Smart Machines Getting Smarter—On Their Own 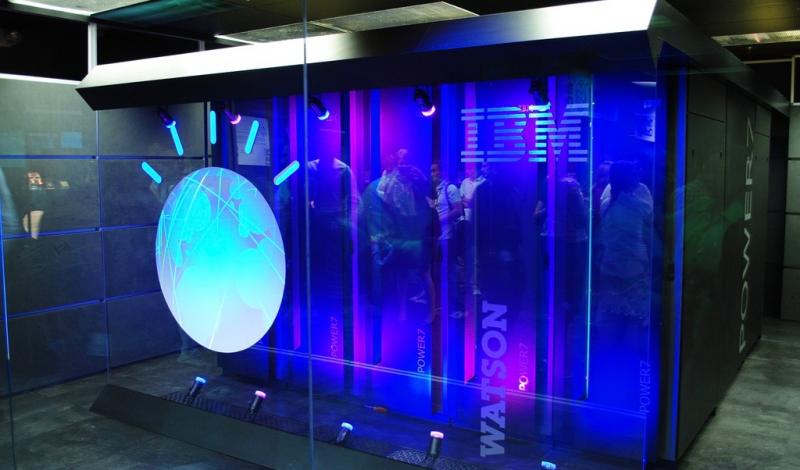 IBM's Watson is one machine that can get smarter over time through experience.

Machine learning is another term for what humans do from infancy: learn from experience. Computers are naturally straightforward and literal. Programming them to do really complicated things is, well, really complicated. What we find hard—say, searching trillions of pages on the Internet in less than a second—is really easy for software to digest on the right computer. Learning the difference between people’s faces is maddeningly difficult for machines, even smart ones.

But by extracting rules and patterns from the world, computers can learn without being explicitly instructed by programmers. Deep learning, in particular, crudely simulates how neurons behave in the brain. The idea is to create billions of these “neurons” that are then unleashed on bodies of knowledge. Feed it enough cat pictures and the neural networks in the computer will make enough connections between the particular look of a feline versus that of a dog.

These advances are hardly irrelevant. It’s the reason you and I aren’t bombarded with thousands of spam messages. Why photo apps can recognize faces. How voice recognition has made such amazing leaps. And, increasingly, how doctors triage patient records or identify tumors.

Feed it enough cat pictures and the neural networks in a computer will make enough connections between the particular look of a feline versus that of a dog.

It’s not just technology firms incorporating machine learning. The National Basketball Association used predictive models to tell the difference between “a bad shooter who takes good shots and a good shooter who takes bad shots.” General Electric will use similar methods to make sense of data from sensor-rich street lights.

Machine learning is less about the machine than it is about you and me. Think of it as a constant conversation with someone you know. If the two of you talk enough, you eventually learn more about each other.

Indeed, conversation itself is rapidly becoming a platform for building new solutions. The ability for computers to process natural language is improving exponentially. The upshot is that mundane activities of, say, ordering food can be handled in conversation. The interface isn’t with a screen, but with actual human language.

Machine learning from big data sets is a human story on a large scale. The more data, the more we learn. Not that we will necessarily notice it. These technologies will simply be integrated in everyday applications and tools. Machine learning will democratize software so that anyone, anywhere can access real-time computing.