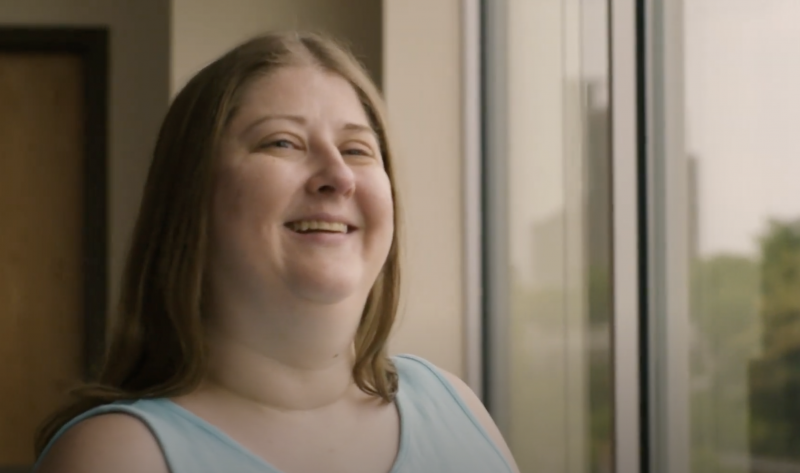 In this era of intense political polarization, the Earned Income Tax Credit (EITC) enjoys broad bipartisan support. The EITC lifts millions of households — especially families with children — out of poverty, as the average size of this refundable credit is more than $2,400, according to the Internal Revenue Service (IRS). The EITC also encourages work (you must have earned income to qualify) and is an administratively efficient public benefit as recipients only need to file a federal income tax return to receive it. However, a tradeoff of efficiency through income tax filing is that 20% of those who are eligible to receive the EITC do not claim it. Thus, outreach efforts like the U.S. Chamber of Commerce Foundation’s partnership with Goodwill Industries International, supported by The Rockefeller Foundation, to help workers file their taxes and claim the EITC are critical in closing this gap.

What are some reasons why workers who are eligible to receive the EITC do not claim it? To consider this question, it’s important to remember that the only way to get the EITC is to file a federal income tax return. So, a different way to think about the eligibility-receipt gap is as a tax filing problem. One reason workers might not file a federal income tax return is that their income was below the amount required to file. For example, for the 2021 tax year, “Jane” who has one child and files as Head of Household was required to file a federal return if her income was at least $18,800. If Jane only worked 15 hours a week and made $9 an hour, her income would be $7,020 she would be well below the minimum income filing threshold and not required to file, but would give up $2,389 in EITC benefits. So this can be a real stumbling block for new workers and/or part-time workers.

According to the IRS, other groups of tax filers who are less likely than others to claim the EITC for which they are eligible, include those who are self-employed (think Uber drivers), rural residents (who may lack access to tax filing assistance services such as the Volunteer Income Tax Assistance (VITA) program offered by Goodwill Industries), grandparents raising grandchildren, and those who experience changes in their employment, marital, financial, and/or parental situations. For example, an individual who is currently unemployed may not realize they can receive the EITC based on their earned income in 2021.

Goodwill Industries International’s decision to step up their efforts to boost adoption of the EITC through its partnership with the U.S. Chamber Foundation, with support from The Rockefeller Foundation, is significant for three reasons. First, employers play an important role in EITC outreach. To file taxes, workers need their W-2 forms from their employer. This is a golden opportunity for employers to educate employees about the EITC and options for filing their taxes for free such as the VITA program and the Free File Alliance. Second, many local Goodwill Industries locations offer free tax assistance through VITA. This reduces the “friction” workers experience finding tax help and helps them avoid paying unnecessary tax filing fees. Third, Goodwill Industries reaches another group of individuals who are less likely to claim the EITC: workers living with disabilities who are able to earn income from work in addition to receiving disability benefits.

While outreach efforts through the workplace are important, a better way to close the EITC eligibility-receipt gap is to simplify tax filing. The IRS could simplify tax filing by sending pre-populated 1040 forms to workers with simple tax returns — especially those whose W-2 income meets EITC eligibility requirements. Another improvement would be to increase the amount of the EITC for childless workers who will receive a maximum of $560 in 2022 compared to a maximum of $6,935 for workers with children. Lastly, some workers who qualify for the EITC but struggle to make ends meet during the tax year may benefit from receiving periodic (e.g., quarterly) payments instead of waiting until the following year to receive a lump sum refund.

Employers can play a pivotal role in boosting the financial well-being of many working families by offering good pay and benefits. Additionally, helping employees claim the EITC, provides an added benefit for current and prospective employees. If employers can help the 20% of workers who do not claim the EITC get it, imagine the positive impact it could have on low-income workers across the country.

01/26/22
What Talent Are You Missing Out On?
Sara Wasserteil, Managing Director, Expansion and Integration, Cara Collective