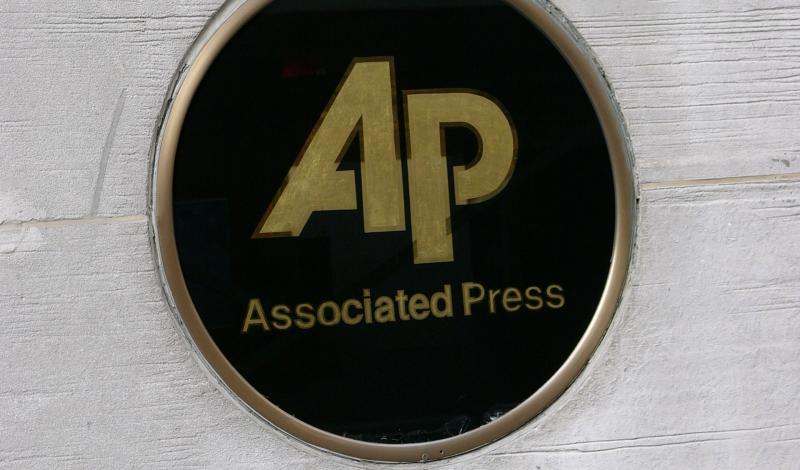 The world has many people who chronicle the events of our lives but no one group of people writes more of the first page of history than reporters. While there are lots of news organizations, no news network has a wider or more global reach than the Associated Press (AP).  Open up any newspaper or look to an online news source you will probably find more often than not, the letters “AP” at the story’s opening to tell you the source of the news report. It truly covers the world’s best moments—and its worst—and along the way capture the human story.  That story though is captured in more than words, photos or multimedia footage. It also collect its share of data, and its 2014 Annual Report tells a truly impressive story. Here are some highlights that would make any news organization jealous:

When we talk about the data movement that is sweeping the world, we often focus on the trillions of arcane numbers that can only be deciphered by scientists and other folks with the rare skills to dig through mountains of data and come up with something useful. AP’s use of data in this case is a prime example of how businesses in our data-driven age can use

numbers to speak to their customers about successes in the past and what it means for the future.

For example, the AP is experimenting with a news desk that centralizes regional content creation and distribution. In a pilot project in Chicago, this allowed AP to produce an additional 400 stories per month, better informing the public while also boosting its service to media customers. As a result, the AP is hiring more journalists and giving beat reporters the time and freedom to develop creative, compelling stories (rather than “just-the-facts-ma’am” reports), a luxury that has become rare in the fast-paced quantity-over-quality media industry. If I were a news organization considering subscription to the AP, this would be an attractive selling point.

The lesson for the U.S. private sector is that data can be used not only for improving internal processes and developing better products and services, but also, can be used to tell a compelling story. That has big benefits for public outreach and marketing (such as nabbing a blog post from America’s largest business association). Such is the cascading power of data. Its applications are limited only by imagination, and in the ruthlessly competitive news industry, the AP is thinking outside the box and finding the value data can yield.

The people who first chronicle our story see data as a storyteller tool too.  One wonders what other stories American businesses have to tell if they choose to do the same…