Three Examples of the Circular Economy in Action 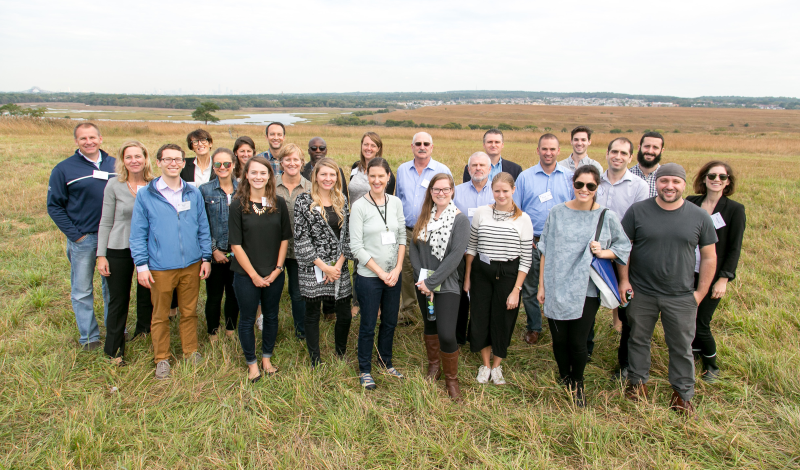 You know you have a good job when someone asks you, “You used to be a summer camp counselor, didn’t you?”

One of the thirty sustainability and circular economy professionals on the Chamber Foundation’s third annual circular economy business delegation tour, this past year in New York City, asked me this while I came around with snacks as we toured some of the best examples in the country of what the circular economy looks like in action.

Being able to see circular economy projects first-hand, asking the operators questions, and sharing ideas with peers in the sustainability space leads to a whole different set of insights that only a delegation tour like this could provide. Also, traveling to each location via bus may seem simple but was extremely valuable. Bus tours naturally facilitate deeper networking and conversations since there is no Wi-Fi, which lends itself to fewer distractions.

Below are some of my favorite spots on the trip along with key takeaways. I enjoyed getting to know all of the attendees along the way; thank you to those who joined us! To see the full agenda from our tour, check it out here.

While the name “freshkills” may sound like an allusion to hunting, for Stanton Island residents it evokes memories of a larger than life landfill. It was so large that some reported that aside from the Great Wall of China, it was the only man-made structure that could be seen from outer space.

Today, Freshkills is associated with renewal. When it is fully opened in 2036, Freshkills Park will be three times the size of Central Park. Some parts of the Park are already open including the Owl Hollow Soccer Fields and the New Springville Greenway with a 3.2 mile paved bike path and walkway.

Pratt Industries is the world’s largest privately-held 100% recycled paper and packaging company. Since the Pratt paper mill began operations in 1997, it has recycled some 6 million tons of paper, saved more than 100 million trees, and prevented 6 million tons of greenhouse gas emissions from entering the atmosphere. 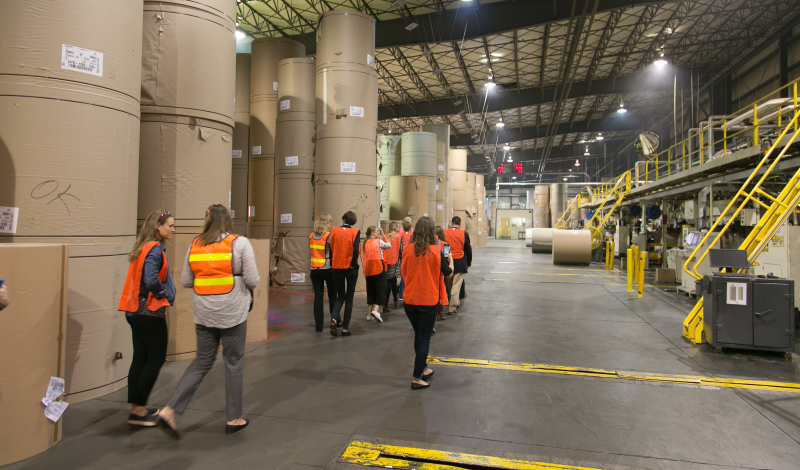 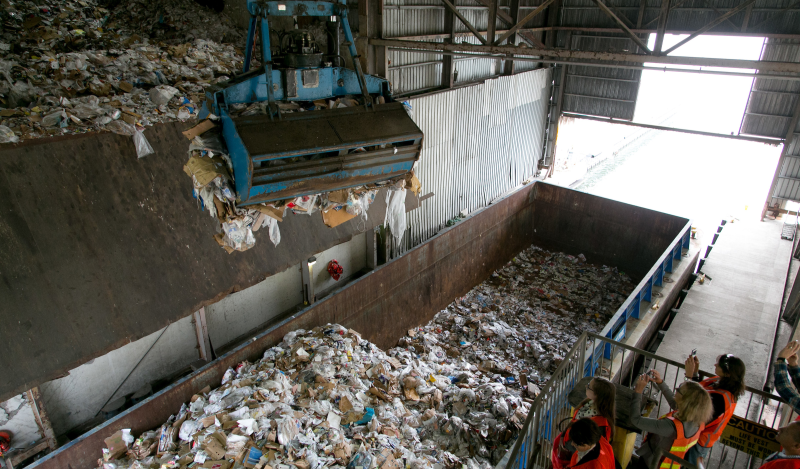 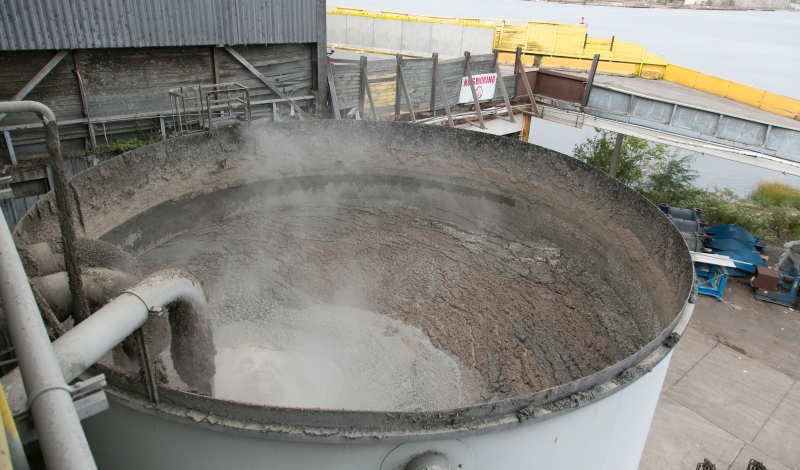 In the quaint town of Irvington, NY is one of EILEEN FISHER’s two recycling centers. Every day these recycling centers receive around 800 pieces of clothing. Unfortunately, less than one percent of material used to produce clothing is recycled and turned into new clothing; the material that comes through these two recycling centers is part of that less than one percent. Net proceeds from the sale of all products made through its Renew program go to programs that support positive change for women, girls, and the environment. 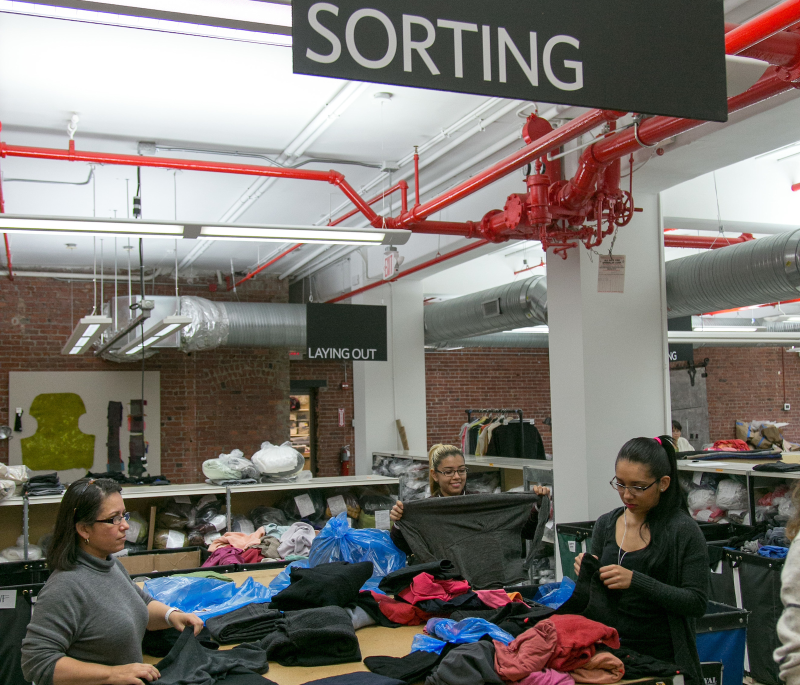 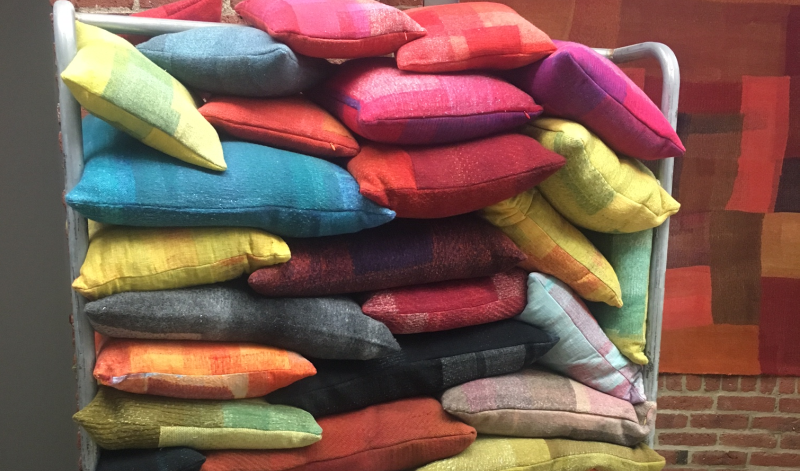