U.S. Chamber of Commerce Foundation / What Can Other States Learn From Utah?
General Foundation
February 6, 2015

What Can Other States Learn From Utah? 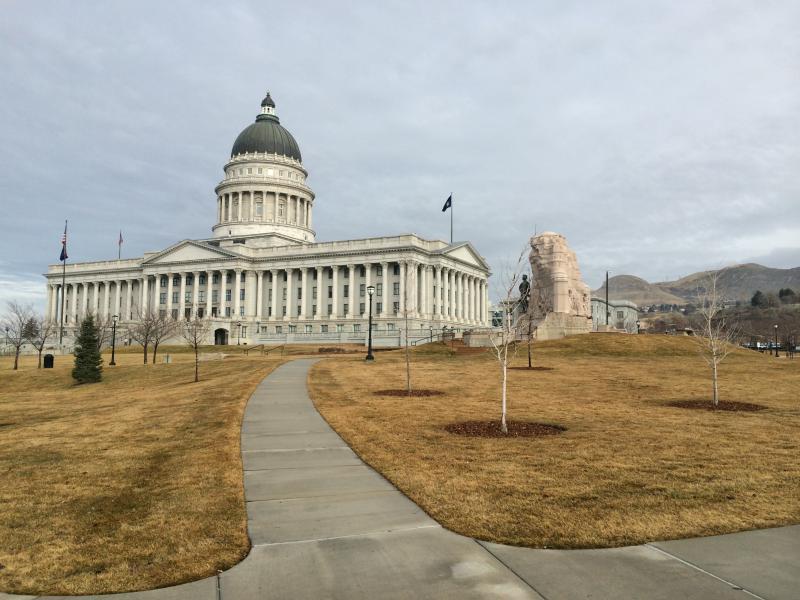 A recent 88-page report by the Brookings Institution found that three of the top 15 cities for innovative industries—what it terms “supersectors—are found in Utah.

These supersectors account for 17% of GDP and nearly two-thirds of exports, which is interesting enough. These include old-fashioned sectors (such as “Metal Ore Mining”) and newer ones (“Communications Equipment”). What all of these sectors have in common is their heavy investment in R&D and employment of lots of STEM graduates. 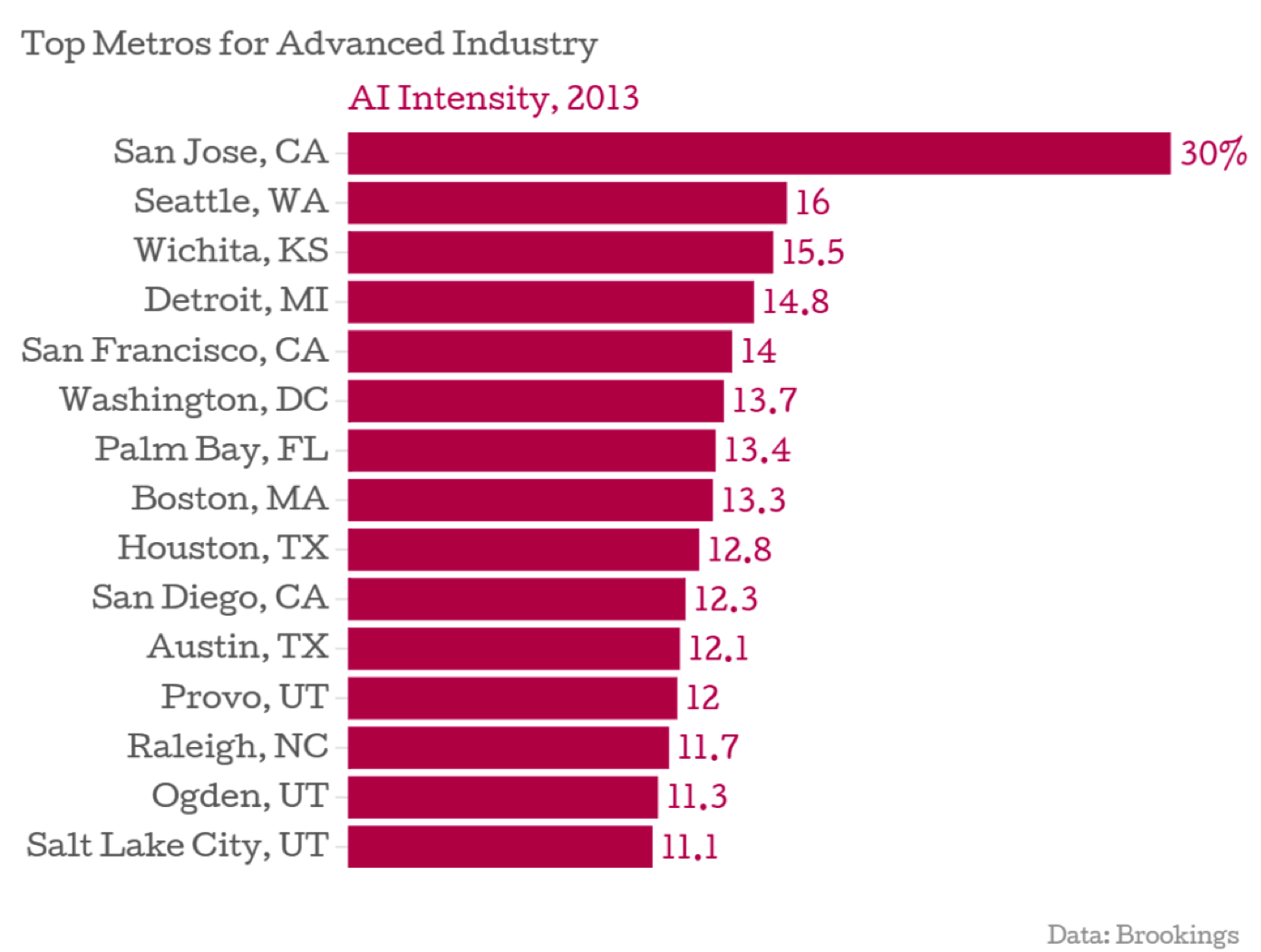 But what really sticks out is how strong Salt Lake City, Provo, and Ogden perform. And unlike Wichita, Kansas, Utah’s strength isn’t found in a single sector. They boast relatively vibrant clusters of software businesses, medical device makers, aerospace firms, and more, all within ready access of major transportation links.

Some observers, including Muro [the report’s author], have pointed to a certain cultural knack for salesmanship and entrepreneurship among Mormons, who make up two-thirds of the state’s population. But, religion aside, Utah turns out to also have features in common with other places involved in the super-sector: local universities that graduate a lot of S.T.E.M. students (most notably, Brigham Young University); policies and infrastructure that attract businesses (for instance, tax breaks and a light-rail system that connects the state’s biggest cities); and strong relationships among local companies (Utah’s state and local governments, along with an economic-development organization, facilitate partnerships, and, because many of Utah’s businesses are home-grown, and the state’s population is small, densely located, and tightly knit, its businesspeople tend to get to know each other well).

What can other cities can learn from Utah? Brookings offers a few key points:

Brookings’ report is a great start for other cities looking to match those in Utah.

For more on this, check out the Foundation’s latest report on Utah’s job creation and entrepreneurship.