U.S. Chamber of Commerce Foundation / What Comes Next? How Walmart is Committing to Disaster Recovery Post-Katrina

What Comes Next? How Walmart is Committing to Disaster Recovery Post-Katrina 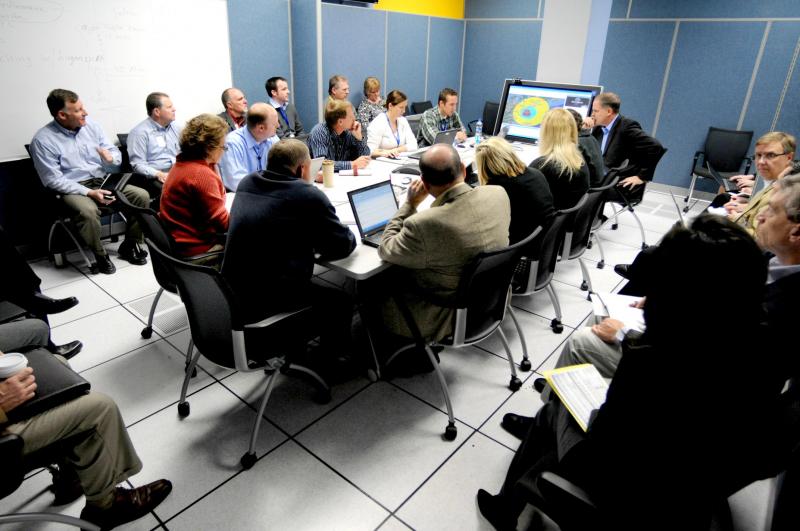 Tweet Facebook
Walmart and Walmart Foundation announce $25 million investment in disaster recovery and resilience, worldwide.
Ten years ago, Hurricane Katrina tore through New Orleans and the Gulf States region, killing more than 1,800 and damaging the lives of hundreds of thousands individuals living in the area. Businesses and livelihoods were destroyed, with little hope of recovery, and families were separated, often by huge distances.
As we remember the devastation caused by the disaster, we also recognize the need for continued support of recovery and resiliency efforts around the world.
Walmart and the Walmart Foundation are making one giant stride forward with a $25 million commitment over five years to reinforce programs and initiatives throughout the world, designed to minimize the impacts of disasters yet to come.
The announcement will be part of the “Before. During. After” (aired here on YouTube) forum in New Orleans where Walmart will bring together cross-sector leaders committed to building a stronger city and region.
Walmart CEO Doug McMillon announced the company’s impressive investment this morning on Instagram, prompting a huge showing of support and shared commitment from Walmart employees and the region’s residents. Comments from employees make clear the company's deeply ingrained values and dedication to the communities in which it operates.

When Hurricane Katrina struck, our associates in New Orleans and the gulf region worked tirelessly to help the communities we serve recover. Today, I’m honored to announce a 5-year commitment from Walmart and the Walmart Foundation on global disaster relief and resiliency. We’re all in this together. #katrina10

A video posted by Doug McMillon (@dougmcmillon) on

“Hurricane Katrina touched our customers, associates, and communities in a profound way, and we haven’t forgotten,” McMillon said. “Working hand in hand with the people of the Gulf Region at that difficult moment showed us there are times when we can make a real difference. Today we’re gathering with leaders in New Orleans to reflect on the progress made since the storm and to make a $25 million commitment to disaster response and resiliency globally. We will continue to help communities prepare for - and recover from - the unexpected.”

While the investment is intended to be global in scope, Walmart will also continue activating local awareness-raising efforts across the United States in August and September with volunteer and disaster preparedness events.
During National Preparedness Month this September, participating Walmart stores, in coordination with local emergency management organizations, will hold events to help customers develop family communications plans and organize supply kits to be used during an emergency.
Learn more about Walmart and the Walmart Foundation’s disaster and community resilience efforts here.