U.S. Chamber of Commerce Foundation / What If We Live Longer Than Expected?
General Foundation
April 17, 2012

What If We Live Longer Than Expected? 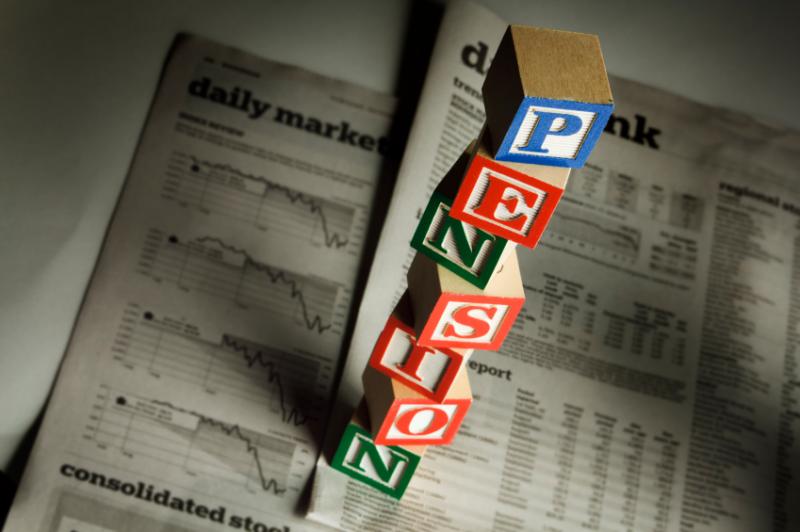 Throughout the world, people are realizing the blessings and curses of living longer lives.  So it is with economies as well. Based on recent estimates, the median age in many countries will have risen by over 15 years from 1980 to 2050.  Canada, for instance, is expected to go from a median age of 29.2 to 45.3.  The improvements in life expectency that this fact reflects are unprecedented in world history.

What if forecasts are wrong though?  What then?  This is not some idle question.  Firstly, estimates of median age growth have consistently undershot the actual increase in years.  For example, the increase in life expectency for American males over 65 in the years leading up to 1990 ending up being more than double what was expected.   Secondly, changes in median age have a real impact on pensions and insurance plans.  If a population ages faster than expected, retirement and medical payouts shoot up as well.  Here's what a recent report by the IMF had to say:

If everyone in 2050 lived just three years longer than now expected—in line with the average underestimation of longevity in the past—society would need extra resources equal to 1 to 2 percent of GDP per year. If this longevity shock occurred today and society wanted to save to pay for these extra resources for the next 40 years (that is, fully fund these additional “pension liabilities”), advanced economies would have to set aside about 50 percent of 2010 GDP, and emerging economies would need about 25 percent of 2010 GDP—a sum totaling tens of trillions of dollars. As such, longevity risk potentially adds one-half to the vast costs of aging up to the year 2050—and aging costs themselves are not fully recognized in most long-term fiscal plans.

For private pension plans in America, this means a 9 percent increase in liabilities.  The result is that companies "would need to make many multiples of typical annual pension contributions to match these extra liabilities."

These costs from us living longer lives can take a long time to emerge.  The risk from longevity is perhaps greater then because its attracts so little attention even as it metastizes across public and private balance sheets.

The public and private sectors are singularly unprepared to address current retirement costs, let alone those resulting from us living even longer lives than expected.  Taking the cue from what's already occuring in the developed world, the IMF bets in its report that any extra longevity costs will be covered in large part by the public sector.  An additional three years in longevity increases America's debt-to-GDP ratio to 150%  and Japan's to 300% between now and 2050.

What's to be done about the challenges of longevity (especially the unexpected kind)?  For one thing, we shouldn't just plan for America's retirement costs based on current estimates alone.  We have to be prepared to be wrong.  More transparency and awareness of the real costs at-hand would help.  A clear sharing of risks across the public and private sectors would also contribute to a more complete realization of longevity costs; in short, cooperation counts.  While governments here and abroad could lead by example in declaring the full range of liabilities on their books, it's ultimately up to the private sector to ascertain the true cost of aging.

We should have hope for our aging world.  Realizing its rewards means knowing the full range of risks.