What Manufacturing Bringeth, Obamacare Taketh Away 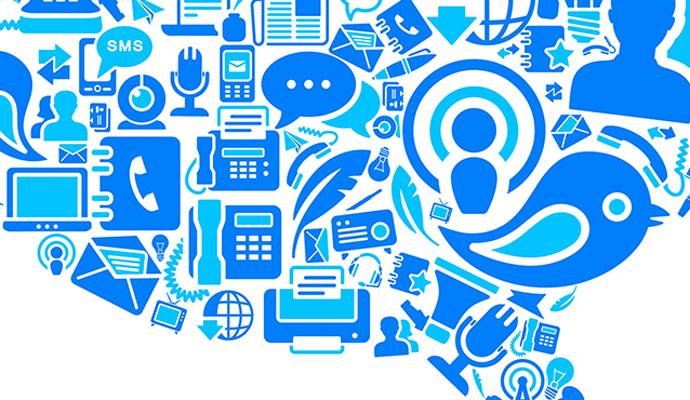 The U.S. Chamber of Commerce Foundation reads the Internet so that you don’t have to, sharing a short list of curated blog posts for your Friday reading.

How workshop facilities enabled the Maker Movement of amateur manufacturers.

The Economist profiles a recent OECD report showing the (a) the benefit of highly-skilled immigrants to receiving countries and (b) the growing wage inequalities in the countries from which the skilled emigrated.

The Wall Street Journal explains how the United States became the world’s No. 1 energy producer.

Casey Mulligan writes on how Obamacare is wrecking the American work ethic. According to his research, the law will drive up marginal tax rates to more than 50% for many Americans.

The Economist explains why the debt ceiling matters.

Max Fisher discusses how the Queen handled Australia’s 1975 government shutdown. That is, by firing everyone in parliament.

Why are Singapore and Hong Kong so much richer than the United States? Perhaps because we’re looking at them completely wrong. When we compare these city-states to America’s own metropolitan economies, they look far less impressive. Relative to the rest of the world, Singapore only ranks 14th behind such areas as Hartford, CT ($79,900 per capita). Indeed, the United States accounts for 36 of the world’s top 50 metropolitan economies.

NASA is testing its own flying factories, aiming to put 3D printers in space soon.