U.S. Chamber of Commerce Foundation / When it Comes to Education, Honesty is the Best Policy
Center for Education and Workforce
May 14, 2015

When it Comes to Education, Honesty is the Best Policy 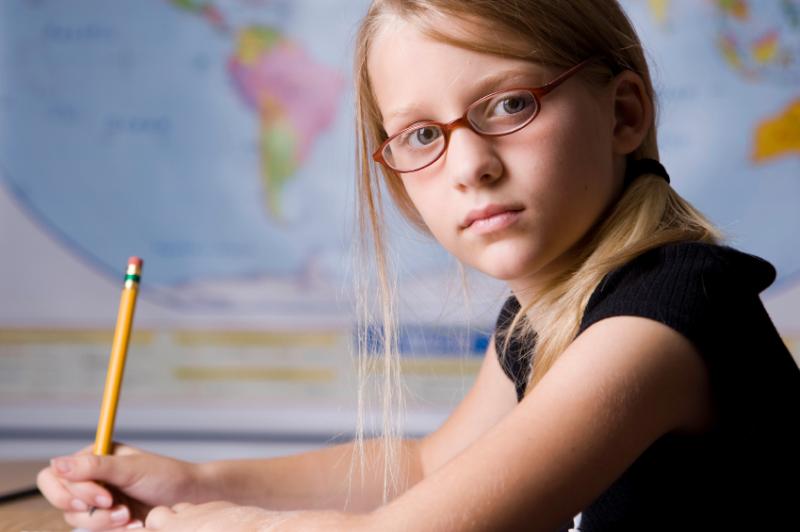 Honesty. There are people in life that we all hope are honest with us—our doctor, financial advisor, significant other, auto mechanic, and, if you are a parent, your kids. Unfortunately, there are people who we know will “bend the truth” to benefit their own self-interest. It may come as a surprise that our education system has been doing this for years. Let me explain.
Every year, states assess kids on their academic achievement. Although now a big, bad word, testing is nothing new; states have been doing this for decades. The tests that I took in New Jersey back in the 1980s (I’m dating myself here) were the California Achievement Tests, known as the “CAT” test.
State tests are intended to provide educators, parents, and other stakeholders a snapshot of how schools are doing in educating kids. Sadly, the majority of states were actually lowering the bar to ensure more kids could “excel”. But, when these same kids moved on to postsecondary education or the workforce, they realized they were less than prepared.
Today, the Collaborative for Student Success unveiled a new website that compares state reported proficiency rates in fourth-grade reading and eighth-grade math to state scores on the National Assessment of Educational Progress (NAEP), which is considered the “gold-standard” of student assessments. The results are striking—more than half of all states had a 30-point or more discrepancy between the percentage of students they reported as proficient and the number of students who met national proficiency benchmarks set by NAEP.
This honesty gap is something that the U.S. Chamber of Commerce Foundation has been highlighting in its Leaders & Laggards report card. We call this “truth in advertising” and grade states on the degree to which state-level measures of student proficiency align with the national expectations on the NAEP exam. When the Chamber gave Tennessee an “F” on this in 2007, it sparked business leaders, policymakers, and education organizations in the state to do something about it. (We document the Tennessee story in the video below). Thanks to confronting low performance head-on instead of trying to cover it up, education in Tennessee is turning around.
The Commonwealth of Kentucky is another example of state that is seeing the benefits of raising its academic standards, implementing assessments aligned to those standards, and being honest with the people of the Bluegrass state.
In a recent Wall Street Journal story, Caroline Porter writes, “at the time (of adoption), Kentucky ranked 35th on federal tests for eighth-graders, thousands of students were dropping out each year, and many students went on to college needing heavy doses of remedial courses to reach college proficiency levels.”
Now, after a few years of implementing higher standards and aligned assessments, student achievement is rising. Porter writes, “The college and career readiness rate increased to 63% from 54% in 2013, and fewer schools were dubbed as needing improvement.”
This is not to say the transition is always going to be smooth. Higher standards and quality assessments aligned to those standards mean that initially, test scores will seem lower. In fact, as Porter writes, “in the first year of the new, harder tests, students’ proficiency ratings dropped about 30% from the previous year.”
But, as the Kentucky example illustrates, honesty with students, educators, and parents will reap benefits that will better prepare students for life after high school.
So, while we can expect to be misled by some people in our lives, dishonesty about our child’s education is simply unacceptable.  It does a terrible disservice to students.
ABOUT THE AUTHOR
Mark D'Alessio is senior manager of communications for the Center for Education and Workforce.
Education
K-12 Education