U.S. Chamber of Commerce Foundation / Who Are the Connectors in Global Health and Development?
Corporate Citizenship Center
March 14, 2017

Who Are the Connectors in Global Health and Development? 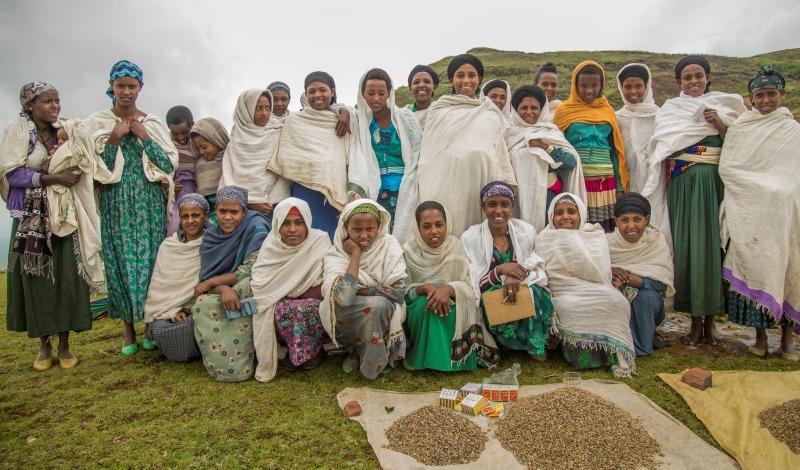 Tweet Facebook
Insights behind how businesses can advance the health and wellbeing of women, children, and adolescents globally.

[Editor’s Note: Chunmei (Mei) Li is Director at Worldwide Corporate Contributions (WCC) Johnson & Johnson. She will be speaking on a panel during our 2017 Women’s Empowerment Principles Forum called “Collaborating to Support Healthy Outcomes for Women and Girls,”  which will explore how businesses can collaborate with cross-sector partners to deepen their impact and advance the health and wellbeing of women, children, and adolescents globally. For more information on our forum or panel discussion, click here.]

In his bestselling book The Tipping Point: How Little Things Can Make a Big Difference, Malcolm Gladwell described three “archetypes” of people: mavens, connectors, and salespeople. Connectors, according to Gladwell, are “people with a very special gift of bringing people together.”

Connectors indeed bring something special to the table, and in my experience, almost anyone can be a connector.

I recently visited a community in Ethiopia where two in every five girls are married before the age of 15. Johnson & Johnson and CARE are in partnership on a project that is transforming the lives of 3,000 “ever-married” adolescent girls in South Gondor. Village elders told me that they’re determined to protect their girls and keep the village “child marriage free.” I know that changing social norms is like moving mountains, but this village was able to avert 15 young girls from being married in the past 12 months alone.

I couldn’t help but ask the project manager from CARE, “How and where did you start?” She told me, as many of us would assume, she started with the girls and their husbands. The project manager said that one of the girls told her, “You must talk to my in-laws.” From there, CARE set up simultaneous classes for the “ever-married” adolescent girls and the in-laws and the elders of villages they work in. In this case, a young adolescent girl was the connector.

I remember a meeting with the Chinese Ministry of Health (MOH) in 2003 during which we explored what we could do together to help improve children’s health in China. We presented a number of possibilities and ended with a question: “What can we do to help?” Dr. Qing Yang, then the head of Maternal and Child Health at the Chinese MOH said, “Our priority for child health in the next few years is birth asphyxia (a newborn’s inability to breathe at birth), the leading cause of newborn death in China.” That was the “aha” moment – when we knew exactly how to help.

In this case, Johnson & Johnson had a long history with the American Academy of Pediatrics (AAP) who developed the Neonatal Resuscitation Program – a “gold standard” training curriculum proven to reduce newborn death caused by birth asphyxia. Because of our existing partnerships with both the AAP and the Chinese MOH, we were able to bridge the relationship. Just a few months after that initial meeting, a landmark partnership was formed. More than 150,000 newborn lives have been saved since. In that case, Johnson & Johnson was the connector.

September 2010, when the United Nations Secretary-General launched Every Woman, Every Child (EWEC) was a pivotal moment. It marked a moment in time when partners stepped forward to accelerate progress toward MDG 4, 5, and 6. The EWEC movement brought together and mobilized a broad array of partners from all sectors in the global effort to reach the Millenium Development Goals to improve the health and wellbeing of women and children in the poorest 49 countries. It connected and united us towards a common goal. Since then, the lives of 2.4 million women and children have been saved, giving new hope to families and communities around the world.

In 2015, the world came together and launched the ambitious Sustainable Development Goals (SDGs). To achieve the SDGs and ensure that no one is left behind, the world needs “connectors” to forge partnerships and bring us together.

So, who are the connectors and where can we find them – in a village with a single person, in an organization, or in a platform like EWEC?  Perhaps, instead of waiting to be connected, every one of us can take a moment to ask “How can I help?” – and be that connector who makes large-scale impact possible.