U.S. Chamber of Commerce Foundation / Who Needs Regulators When There’s the Sharing Economy?
General Foundation
May 27, 2015

Who Needs Regulators When There’s the Sharing Economy? 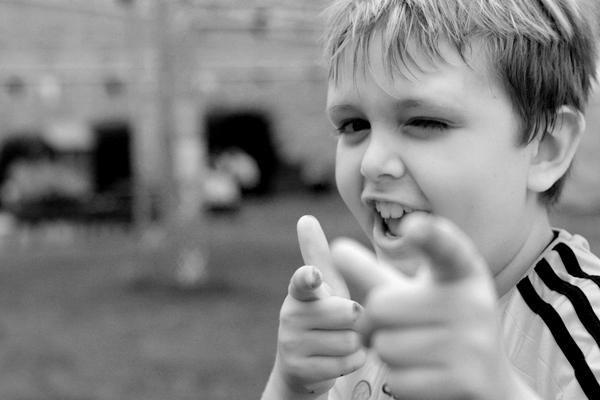 Buyers and sellers rating each other online and sharing information about their experiences could have far-reaching implications for how policymakers intervene in the economy to protect consumers.

Adam Thierer and his colleagues at the Mercatus Center argue in a new paper that the sharing economy, a data-driven marketplace for underutilized assets, is ushering in an era where buyer and seller have equal information. Information asymmetries between the two had long led to what’s known as the “lemon problem,” where uncertain buyers revert to paying the average price for what they can only assume is an average product, helping drive out the good products that won’t be sold at that lower price. Regulators have long sought to fix this problem—at the cost of a more efficient market. Yet the Internet is establishing reputation systems and trust mechanisms that introduce as much information as regulation encouraged.

These new types of reputational tools can essentially be broken down into 1.0 and 2.0 versions. The first kind consists of self-regulating markets for reviews and rating that have been native to the web since the 1990s. Three methods stand out:

What the sharing economy introduces is a new marketplace for reputational feedback and trust-building. Version 2.0 is a far more robust system than its predecessor. Companies provide end-to-end service in the marketplace to help boost trust as well as harness smartphone technology to give consumers a voice.

What these new systems provide is a form of consumer protection that enhances—rather than hinders—innovation and economic growth. They are more efficient and less prone to favoritism than traditional forms of regulation.

For policymakers, a dynamic sharing economy should be met with an evolving regulatory framework. Any skepticism they have toward the sharing economy should still be couched in an assumption that their job is to “deregulate down” when new actors and incumbents square off. Uber in particular has long fought efforts at “regulating up” to match the rules for taxis. As Tyler Cowen and Alex Tabarrok have suggested, implementing temporary regulations and sunsetting established ones may help regulations better adjust to the realities of a changing marketplace. The sharing economy will still remain within a context of laws meant to curb bad behavior and accidents, such as product liability and discrimination measures.

Thierer and his colleagues should ponder two things as they build out this idea. First, are these feedback mechanisms susceptible to insincere ratings, whether in response to social norms or laziness?  Second, if sharing economy firms become de facto regulators, do they risk regulatory capture by influential transacting parties?

The sharing economy is bringing value to once lifeless parts of the economy. It turns out that the feedback mechanisms behind these markets may also be able to achieve what regulation has long struggled to do: protecting consumers while making markets more efficient and prosperous.