U.S. Chamber of Commerce Foundation / Why Startup Culture Matters and Why It Can't Be Bought
General Foundation
March 1, 2017

Why Startup Culture Matters and Why It Can't Be Bought 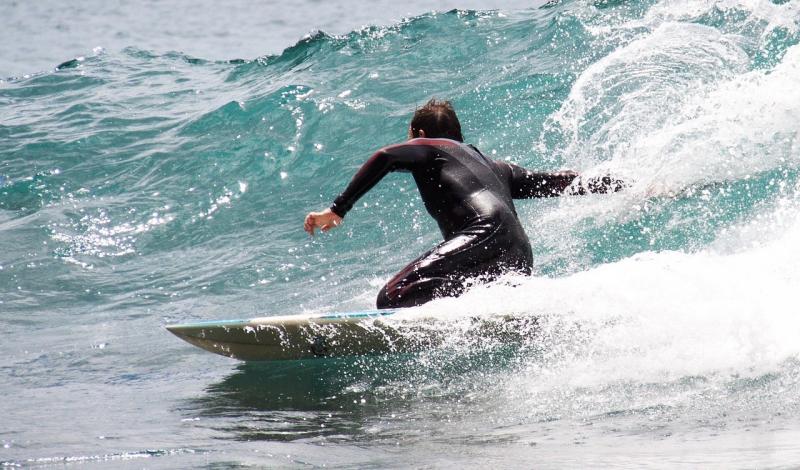 Early employees of Patagonia were encouraged to take time off work to go surfing. (Photo from Pixabay, used under Creative Commons license.)

This is is the third in a series of blog posts exploring the current and future health of startups.

See also: Will the Startups of Tomorrow Flourish Like Those of the Past? and Six Factors for Growing Startups Into Large Firms.

“The best thing to do is invent your own sports and you can always be a winner, and that’s what the entrepreneur does. Entrepreneurs say this is wrong, I’m going to do it this other way.” – Yvon Chouinard, owner and founder of Patagonia.

The most prevalent factor seen in prosperous and growing startups is often their ability to never lose sight of the community and business culture that made them great. While economic growth, business strategy, and qualified people remain significant influences on success, a startup’s secret sauce is made by its people and the culture that binds them in community.

Yvon Chouinard, a rock climber from California, started making his own steel pitons for climbing in the Yosemite Valley. In the late 1950s, the only available pitons were soft iron and imported from Europe; Chouinard thought he could build a better product.  Chouinard made his first pitons from an old harvester blade and shared them with fellow climbers. The product gained traction through the sport of rock climbing and soon a steel piton business was born: Chouinard Equipment.

As Chouinard outlined in his book, Let My People Go Surfing, sales for the company grew and the business flourished. But the young entrepreneur remained more interested in adventure and his love of sports than increasing profits. He actively encouraged workers to take time off to climb, surf, and explore. On one of Chouinard’s own climbing expeditions in Scotland, he returned with a rugby team shirt to wear climbing, and soon began selling these shirts to other climbers. His idea rapidly turned into a clothing line and was soon named Patagonia after the unique South American region. Once again, Chouinard stumbled upon a business built merely on a product he wanted for himself.

Patagonia became an even bigger success, but its business culture remained the same as Chouinard’s, making it a place where people enjoyed going to work.  Let My People Go Surfing is all about his firm’s culture, which Chouinard describes thusly: “When the surf comes up, employees drop work and go surfing. I don’t care when you work as long as the job gets done.” Other companies seek to embrace this culture, but Chouinard says “forget it.” He believes a firm’s culture—its DNA—is nearly impossible to replicate. You can buy better machinery, but there’s no price tag on the shared understanding between its employees of what makes a startup tick.

In The Wealth of Humans, author Ryan Avent argues that “firm culture, or what economists often call ‘intangible capital’, is increasingly a firm’s most important technology. Knowing what information matters and what to do with it is the difference between a wildly profitable company and a bankrupt one.”

When analyzing startup culture, you often find amazing stories of business success like Patagonia’s. Their leaders never stop thinking about the intangibles that separate them from their competitors. As Patagonia founder Chouinard believes, “You figure out something that no one else has thought about, and you do it in a totally different way.”

Revenue and regulations do matter to whether startups succeed. But incubating successful entrepreneurship in America goes beyond dollars and cents. It is about investing in the intangible capital of people and customs that ineffably shape every business. At the end of the day, entrepreneurs and prosperous startups grow America’s economy and the culture that drives this country’s greatness.