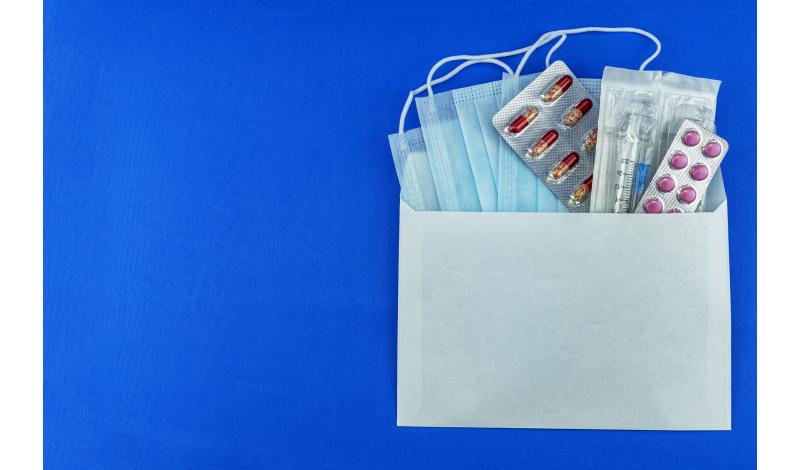 The COVID-19 pandemic has affected nearly every aspect of American life, but especially so for individuals struggling with opioid misuse or in recovery. 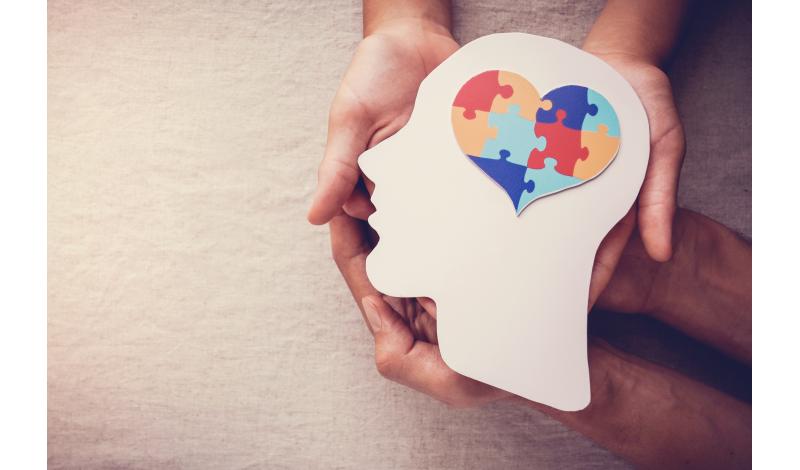 Before the year 2020, many individuals forecasted their vision board to be filled with milestones, whether it is achieving a promotion at work from an outlined five-year plan, relocating for a new job, or plans to build a small business with new hires.

Recovery During COVID-19: Tips for Women Returning to Work 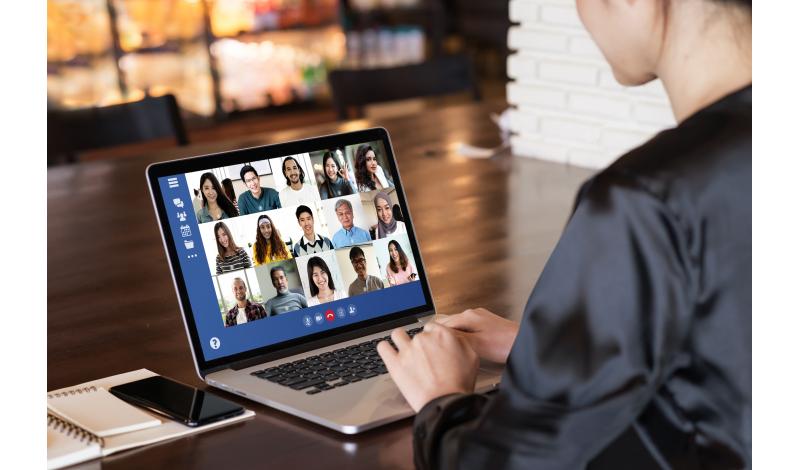 One of my proudest accomplishments in 2019 was the opportunity to contribute my expertise to the U.S Chamber of Commerce Foundation’s Sharing Solutions campaign. 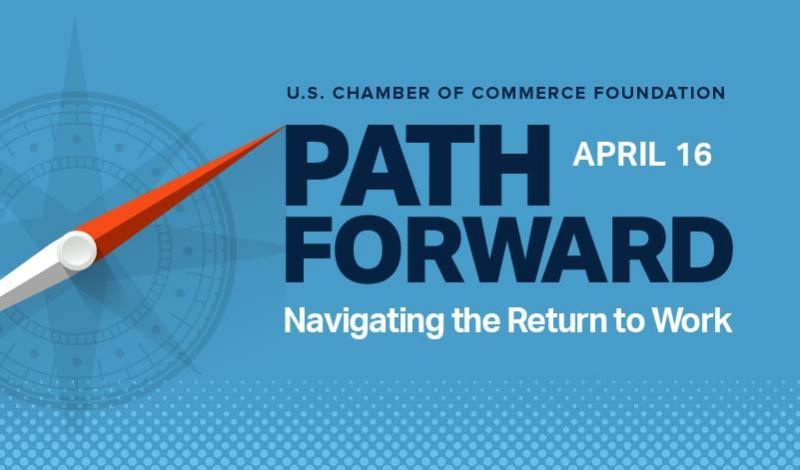 The second episode of Path Forward explores the importance of COVID-19 testing to the short-term recovery of the United States. U.S. Chamber of Commerce President Suzanne Clark was joined by experts who shared their perspect 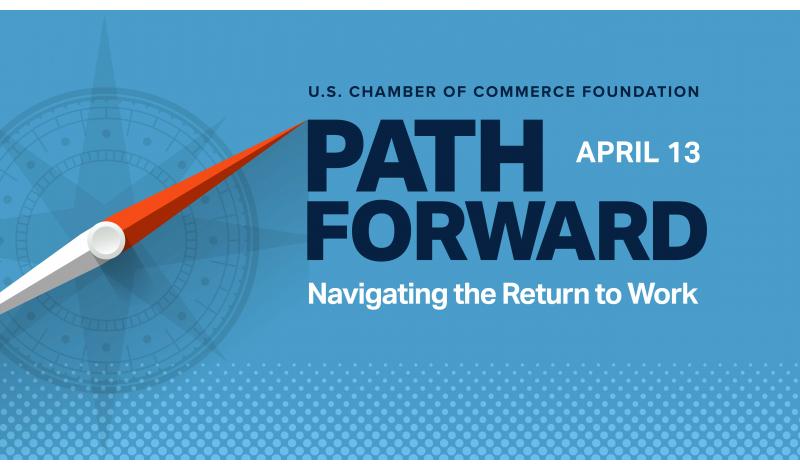 As part of the Grow with Google Initiative, U.S. Chamber Foundation Receives a Google.org Grant to Identify Paths for Military Spouse Entrepreneurship 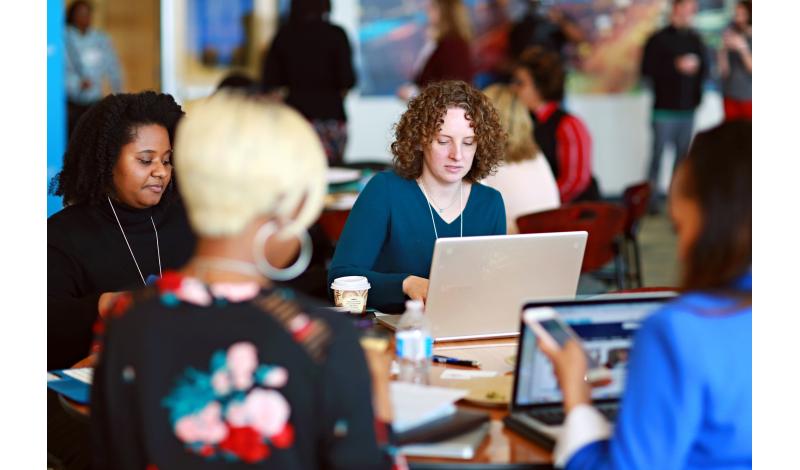 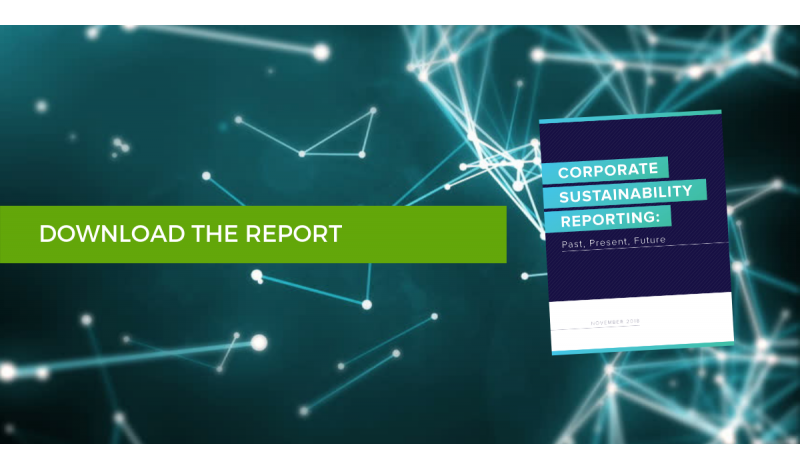 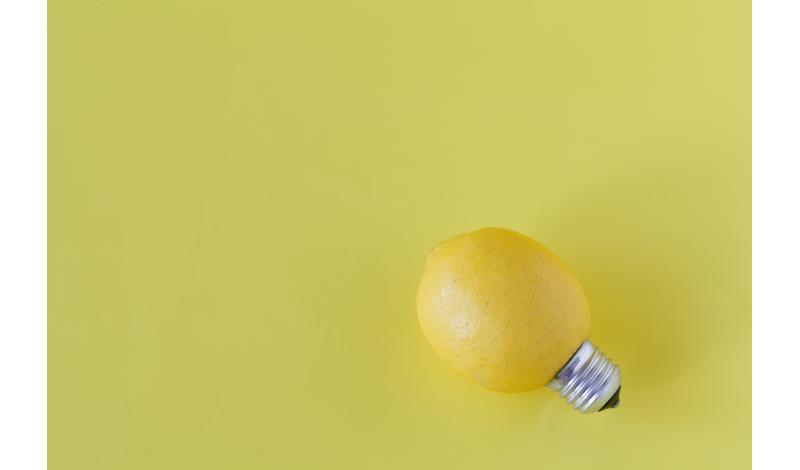 Sublime innovation is changing the way we work, play, and live. It’s also disrupting the way we eat. That’s a good thing. Our future – and the U.S. economy – depends on it. 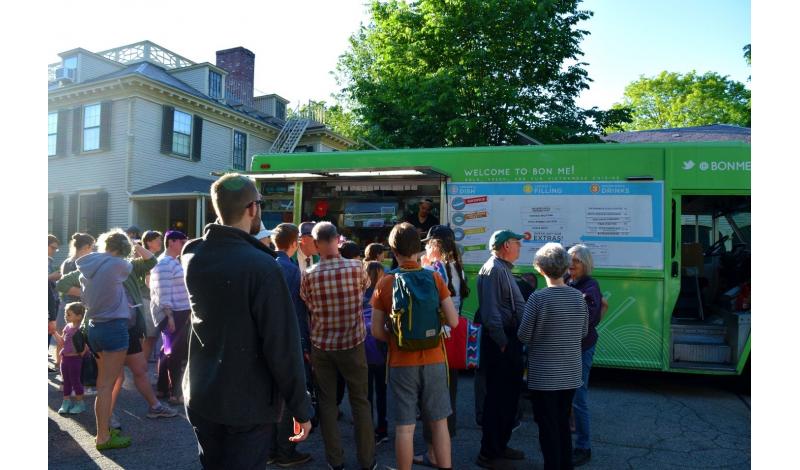 A New Twist on Leadership 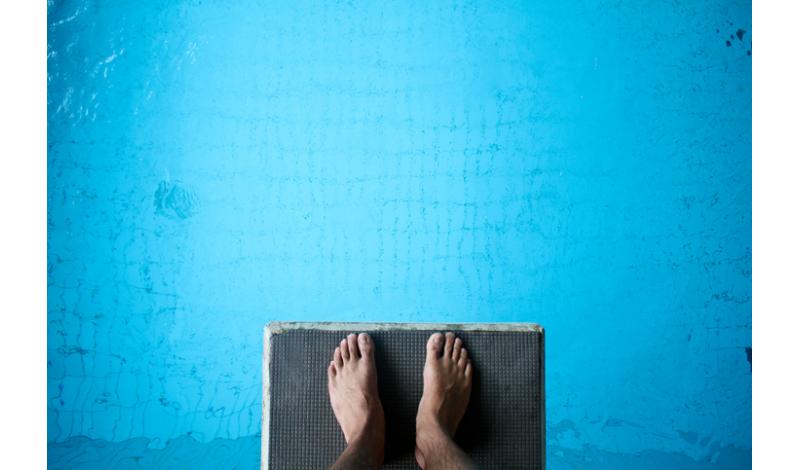 © Getty Images
Ben Schiesl, a summer intern for the U.S. Chamber of Commerce Foundation, writes about the leadership skills he’s gained as a Division I diver and coach. He highlights three distinct qualities that are applicable in sports and any leadership position.
Ben Schiesl
Women