U.S. Chamber of Commerce Foundation / Circular Economy: How do businesses communicate about it?
November 5, 2018

Circular Economy: How do businesses communicate about it?

The concept of the circular economy has gained significant momentum in the past couple of years. This win-win $4.5 trillion opportunity[1] has gained attention around the world, especially within the business community. Most companies are just beginning their circular journey; few have been working toward the circular economy for more than a couple of years. Regardless, companies are now trying to find the best way to communicate about their circular activities. How do companies currently communicate about their participation in the circular economy? Are there significant differences in approach between business-to-business (B2B) and business-to-consumer (B2C) companies?

Communication on the circular economy is much more nascent. As part of its annual Reporting Matters initiative, the World Business Council for Sustainable Development (WBCSD) observed that 49% of 2017 sustainability reports reviewed mention the “circular economy.” Companies are increasingly communicating about the circular economy, particularly in professional or non-consumer conversations.

For example, Fairphone’s modular phone could be described as circular or at least responding to some circular principles. Instead the company describes its phone as being “built to last” or “modular.”

B2B companies on the other hand tend to communicate in a more technical manner, addressing material efficiency, resources saved, greenhouse gas emission reductions, and so forth. Many highlight the business opportunities within the circular economy. Philips, for example, talks about “circular opportunities” and “generating circular revenue.” DSM mentions the opportunity for “increased productivity; improved sustainability and innovation” and describes circular economy as playing a “central role as a business driver.” IFF points to the “mitigation of risks” through the implementation of circular strategies. Veolia highlights circular economy-based revenue targets.

While the circular economy communications conversation is just now developing, we can anticipate that this emerging field will be elaborated on much more in the coming months and years. 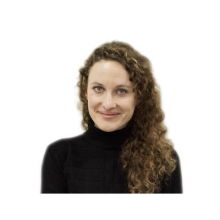 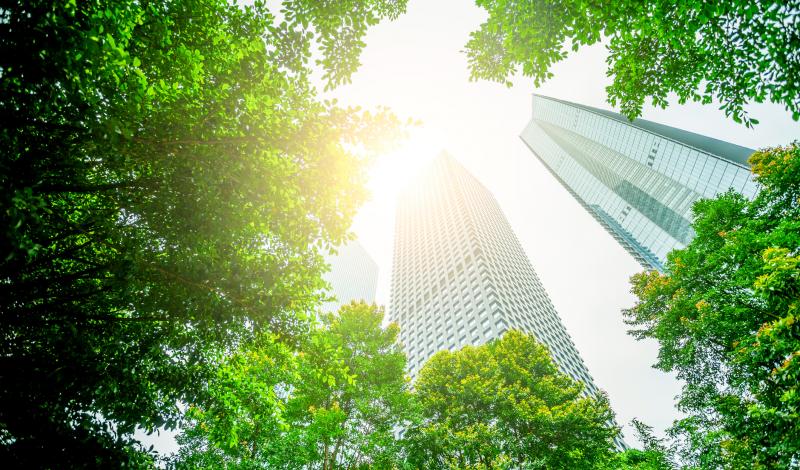 Article from Messaging the Circular Economy
Read the full report