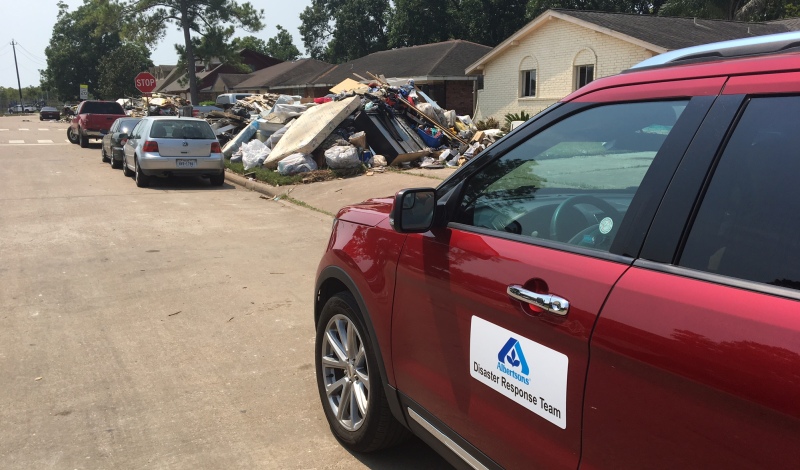 When a disaster strikes, first responders rely on community partners to serve as frontline resources—providing supplies and men and women to help those in need.

During the August 2016 floods in Louisiana, Albertsons Companies activated its Disaster Relief and Outreach Initiative to serve a critical need in impacted communities. Across the country, stores under the company’s 20 banner operations coordinated with vendor partners to support the affected areas. National efforts included fundraisers, food and product donations, logistical assistance, and cash donations. Local stores supported the immediate response effort by converting their facilities into emergency shelters and command centers for the local fire and police departments, the mayor’s office, and the Department of Homeland Security.

In a disaster that caused roughly $8.7 billion in damage and destroyed more than 60,000 homes, Albertsons Companies employees worked around the clock to serve their communities—tending to the needs of others. 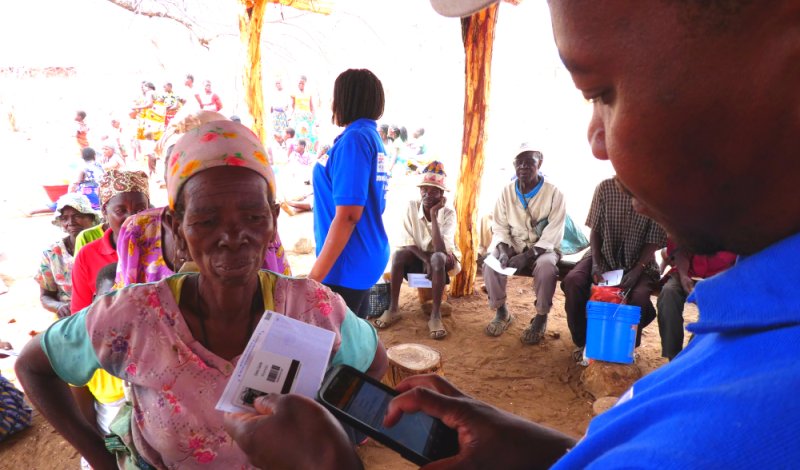 Mastercard is responding to a pressing need from the humanitarian and development sectors to make aid delivery during emergencies and disasters more secure and transparent. The Mastercard Aid Network provides vulnerable populations with greater control and independence over their financial well-being and stimulates local economies.

The Mastercard Aid Network is an end-to-end service designed to streamline aid distribution both for short-term disaster relief and ongoing, long-term developmental support programs. The chip-enabled cards benefit the entire spectrum of stakeholders in crisis response, including impacted individuals, organizations delivering assistance, and donors. NGOs, including the International Rescue Committee and Mercy Corps, have distributed Mastercard Aid cards, and in fewer than two years, they have been deployed in nine countries, reaching over 600,000 people. 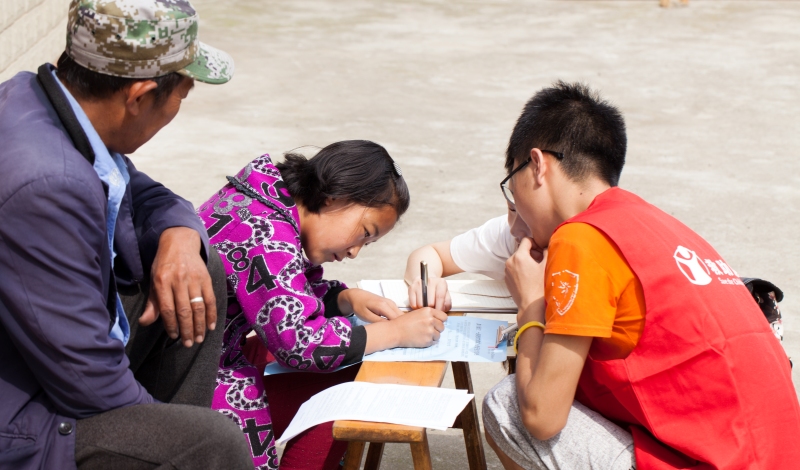 The Walt Disney Company is committed to building the resilience and capacity of children, schools, and communities. Working in partnership with the American Red Cross and Save the Children, Disney designed interactive, child-friendly tools to promote the importance of disaster risk reduction education.

To date, Disney’s partnerships with the American Red Cross and Save the Children have helped hundreds of thousands of children around the world learn how to be better prepared for disasters. Disney has dramatically reduced the impact of disasters on children’s physical, emotional, cognitive, and social development and has empowered communities worldwide to be agents of change in building strong communities.