Through its Networking Academy, Cisco is helping close the ITC talent gap around the world. Along the way it demonstrates that socially responsible programs can also support the growth and success of the company itself. 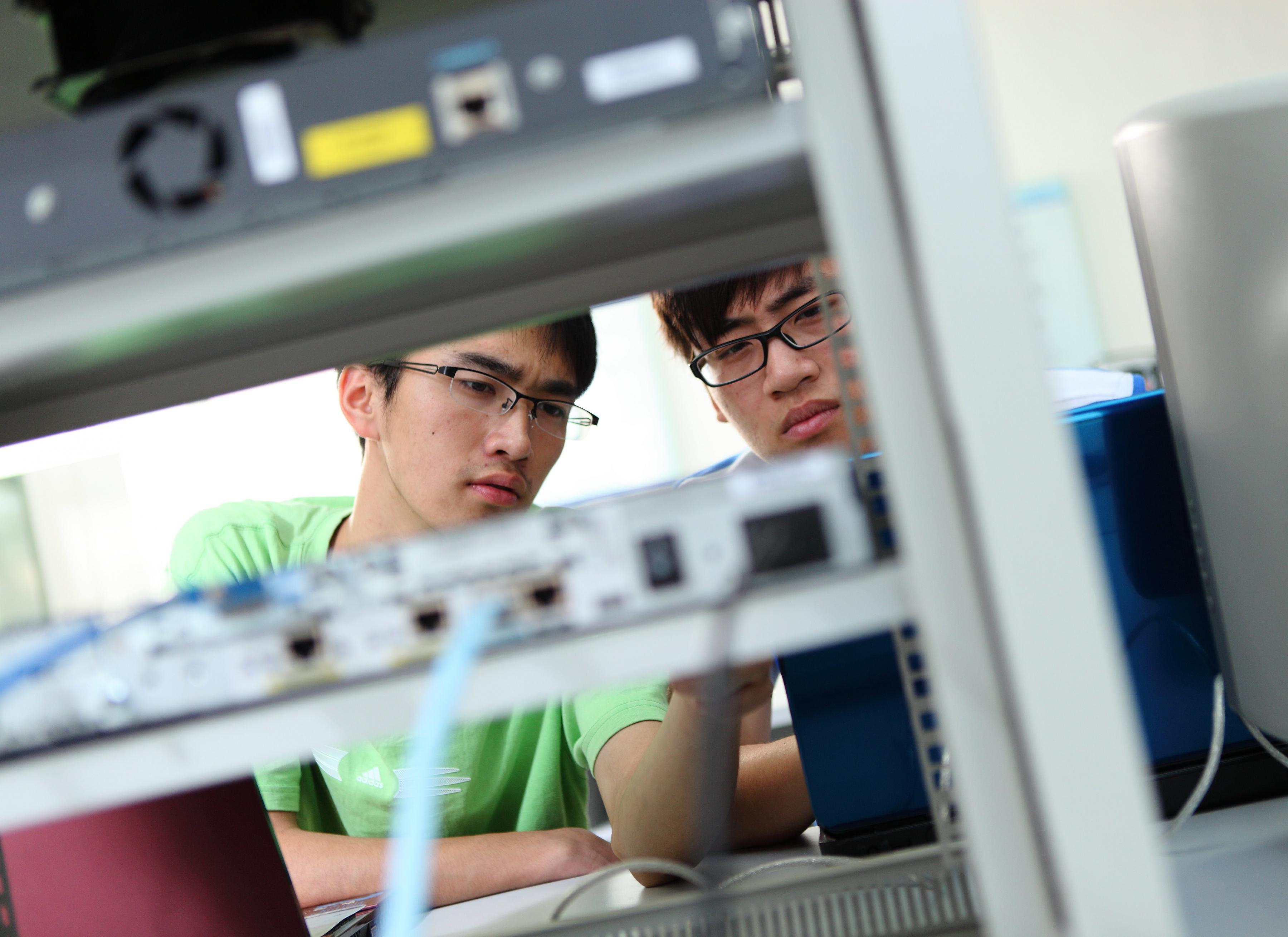 The growth of computer networks has created a shortage of people who are qualified to build, design, and maintain the infrastructure needed to communicate, do business, improve learning opportunities, and—in times of crisis—save lives. The growing need for IT networking expertise is outpacing the supply of IT talent around the world, particularly in emerging countries where networks play a vital role in supporting economic development and delivering critical services and opportunities to people in rural areas.

To help meet the growing demand for Information and Communications Technology (ICT) professionals while improving career prospects and economic opportunities in communities around the world, Cisco Networking Academy delivers courses to one million students each year through an online learning environment and network of 10,000 partners in 165 countries.

What Cisco Has Accomplished

Cisco focuses primarily on providing computer networking solutions that transform the way people connect, communicate, and collaborate. When applying this business concept to the development of cost-effective networks for schools in the early 1990’s, Cisco network engineers quickly realized that schools lacked the financial and human resources needed to manage and maintain their networks. To address this challenge, a Cisco senior engineer, George Ward, developed a networking curriculum to equip teachers, students, and administrators with the necessary skills. This formed the basis of what would later become the Cisco Networking Academy program, which launched in the United States in 1997.

As the demand for networks and networking expertise continued to grow around the world, the online learning platform made it easy to localize and scale the Networking Academy curriculum to reach students in additional countries. The company continually monitors the needs of the Networking Academy community to help direct the growth and evolution of the program, and identify opportunities to leverage successful aspects of the program to support other areas of the business.

Why This Project Makes Sense

Networking Academy is Cisco's largest and longest-running corporate social responsibility program.The most valuable lesson learned through Networking Academy is that a socially responsible program can deliver benefits to society while also supporting the growth and success of an organization.

Through Networking Academy, Cisco has helped equip more than four million students with in-demand IT networking skills; improving career prospects in communities around the world while simultaneously feeding into the global pipeline of IT talent and nurturing the development of IT workers who are skilled in the use of Cisco networking equipment. Networking Academy has also provided an opportunity for Cisco to test and scale new solutions, such as the NetSpace learning platform, which can be used to support additional opportunities for learning and collaboration.