U.S. Chamber of Commerce Foundation / Equal Opportunity for Nutrition Begins in the First 1,000 Days of Life

Equal Opportunity for Nutrition Begins in the First 1,000 Days of Life 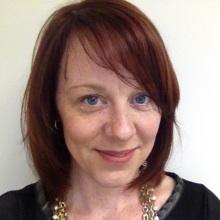 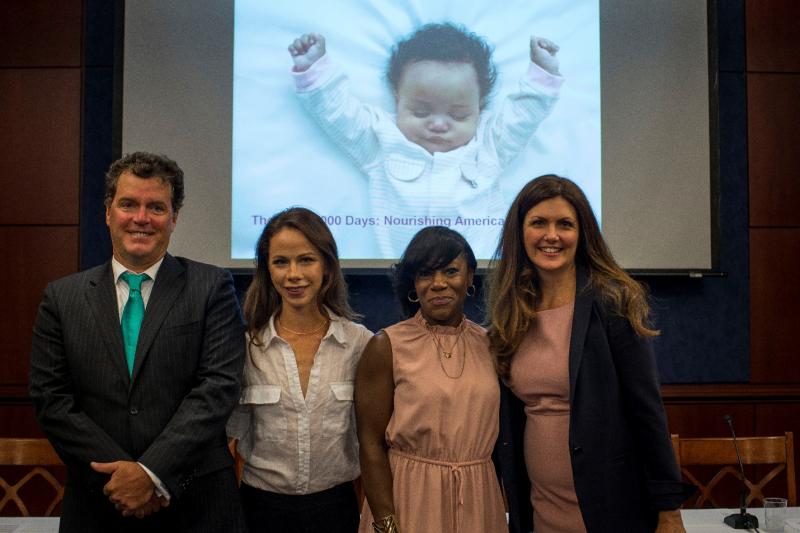 In the U.S., malnutrition is commonly understood as a crisis in the developing world and it is associated with images of famished children in far-off lands. While starvation remains a terrible challenge for millions of people worldwide, micronutrient deficiency—or the lack of essential vitamins, minerals, and lipids—prohibits billions of people every day from reaching their full potential. This form of malnutrition or “hidden hunger” is recognized in the developing world but not yet as the serious public health issue it presents in the United States. Approximately 85% of Americans, of which more than half are children, do not consume the U.S. Food and Drug Administration’s recommended daily intake of the most important vitamins and minerals necessary for proper physical and mental development.

Micronutrient deficiency early in life causes irreversible damage to cognitive and physical growth, leading to a diminished capacity to learn, poorer performance in school, greater susceptibility to infection and disease, and a lifetime of lost earning potential.

This loss of potential affects the American workforce of tomorrow. To maximize the potential of our future, children must grow into healthy adults to be able to compete in the global economy. For many of the issues with which the U.S. struggle—from gaps in educational achievement to skyrocketing healthcare costs—societal costs are even greater.

At DSM, we are passionate about ensuring every child’s right to develop to their fullest potential. We collaborate with Global Health Corps and the 1,000 Days organization to unlock full human potential by engaging experts in the fields of nutrition, healthcare, and advocacy to achieve equality in nutrition—the foundation for achieving improvements in all measures of societal health—both here in the U.S. and abroad.

This partnership is born of a mutual call to action—to do something meaningful and effective—to improve the lives of our fellow global citizens. Global Health Corps is an organization dedicated to healthcare equality, a notion that did not exist before, and one that lends itself to action and investment in nutrition for children, which is the predominant aim of 1,000 Days.

DSM lent its financial support to the 1,000 Days organization by funding two fellows from Global Health Corps to join the organization as it mobilized to investigate and address the state of malnutrition in the U.S. The fellows devised and developed campaigns on advocacy and awareness to drive greater action and investment in improving nutrition for women and young children.

In September 2016, a coalition on Capitol Hill led by Barbara Bush of Global Health Corps, Lucy Sullivan of 1,000 Days, and Hugh Welsh of DSM shared a report titled “The First 1,000 Days: Nourishing America’s Future” and called on Congress to end nutritional deficiencies in maternal health and child development.

Members of Congress, including Sen. Bob Casey and Rep. Rosa DeLauro, spoke passionately to an audience of healthcare professionals, social workers, community activists, and business leaders on the importance of raising awareness of hidden hunger and the impact it has on the communities they represent. A panel discussion followed that highlighted the perspectives of those at the forefront of the efforts. As a result, further forces were set in motion to enlist more champions and mobilize for more steps to be taken to reduce the prevalence of this complex and little-known health issue.

Our next steps include educating and training healthcare professionals and childcare workers on the importance of nutrition. A lot of work still needs to be done in the context of a national conversation about health, as the issue of hidden hunger remains largely unknown. We will add our collective voices, energy, and skills to ensure that the conversation includes messaging and communications so that every American and global citizen has a right to an equal opportunity for optimal nutrition and the agency to determine how that can be achieved. 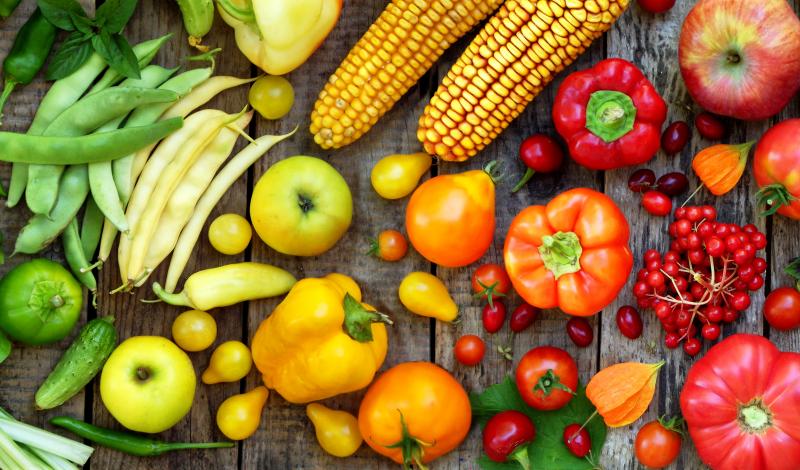