Almost daily, we are bombarded with grim news of how climate change is having a major impact on the earth and its inhabitants, coupled with dire warnings of ecological disaster in the future. The Global Carbon Project reported that CO2 emissions increased by an all-time high of nearly 3% in 2018. While it’s almost certain humans have caused climate change at this pace, we also have the power to stop it. Specifically, we need to get below the “1.5° to 2° ceiling” identified by the United Nations as the prelude to ecological disaster; and the best way to achieve that is to cut emissions of carbon and other Greenhouse Gases (GHGs).

In this new decade, optimistically described as the decade we save the earth – the good news is that through science, we know it’s possible to reduce GHG emissions and achieve the goals, provided we collectively – governments, businesses and individuals – make an effort to adapt and innovate.  As more and more leaders commit to attaining carbon neutral goals by the year 2050, the vision for brighter living in the future, wherein people and nature thrive together, grows ever clearer and closer.

Royal DSM believes in doing well by doing good – since being founded more than 100 years ago as a government-owned coal company, “Dutch State Mines” has transformed into a purpose-led science-based company driving economic prosperity, environmental progress and social advances with a mission to “Do Something Meaningful”.

Bovaer® is a novel feed additive for cows (and other ruminants, such as sheep, goats, and deer) researched and developed over 10 years by DSM. Just a quarter teaspoon of Bovaer per cow per day suppresses the enzyme that triggers methane production in a cow’s rumen and consistently reduces enteric methane emission by approximately 30%. It takes effect immediately and it’s safely broken down in the cow’s normal digestive system. As soon as the additive is not fed anymore, full methane production resumes and there are no lasting effects in the cow. The feed additive Bovaer therefore contributes to a significant and immediate reduction of the environmental footprint of meat, milk and dairy products.

This simple, effective feed additive has the power to deliver quick and immediate wins for combatting climate change for the planet. Methane’s warming effect is shorter lived and much more potent than carbon. So eliminating it begins to pay off right away.

At DSM we're committed to safeguarding our current and future natural resources and unlocking more value from the resources available to us. We strive to reduce finite resources and replace them with renewable ones; to reduce waste through more efficient production and recycling; and to reduce the use of hazardous chemicals by shifting to safe alternatives - not just within DSM, but across our value chain with customers, suppliers and end-consumers. It’s why at DSM, our scientists now design by the mantra of: reduce, replace, enable, extend and recover. 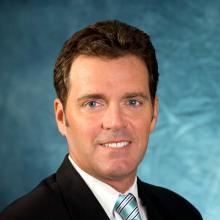 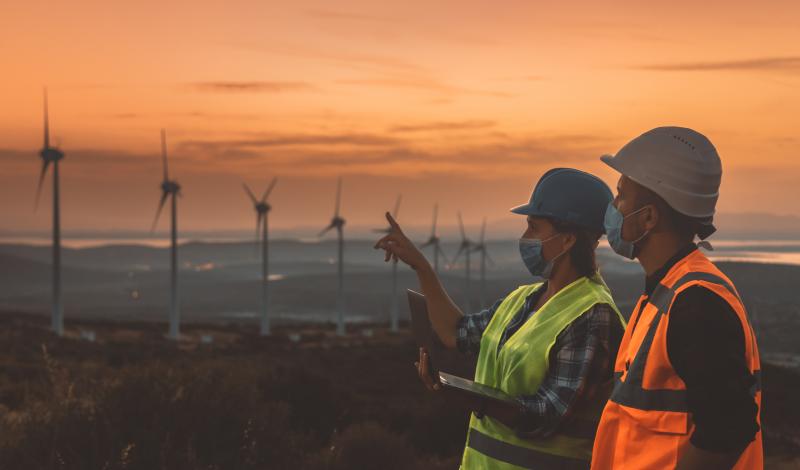