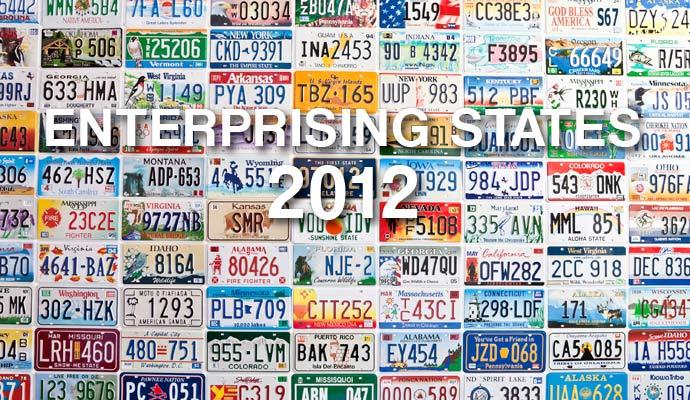 In the face of a brightening economic picture, incoming Governor Rick Scott and state legislators have pursued several new and expanded policies aimed at building on the state’s newfound momentum over the past two years. Upon taking office, Scott pressed for adoption of a new overarching job-creation policy, focused on creating 700,000 jobs over the next seven years.

A key piece of the governor’s agenda was streamlining and consolidating the state’s economic development efforts into a unified Department of Economic Opportunity. The new department, approved by

The past two legislative sessions have seen passage of increased corporate income tax exemptions, effectively eliminating the tax bill of more than 12,000 businesses throughout the state. In 2011 and 2012, lawmakers passed a series of tax cuts and credits for job creation and business expansion, including tax incentives for the manufacturing, film, aerospace, and agriculture industries, and cuts to property taxes as part of a

“job creation and growth agenda” supported by the governor.

Florida has increased funding to investments in port infrastructure. The state hopes that upgrades to ports will drive new trade opportunities by meeting the needs of larger ships that will begin passing through an upgraded Panama Canal in the next several years. In addition to the state’s new $35 million port initiative, Florida has also passed legislation to expedite permitting for proposed upgrades to, and made increased revenues available for bonding port improvement projects at, the state’s 14 ports.

Over the past two years, Florida added nearly 49,000 jobs in professional, scientific, and technical services sectors, for seven-percent growth. On average, jobs in these sectors pay 36% more than the state average. Within the sector, scientific research and development grew the fastest, followed by other services, consulting, specialized design, and advertising.