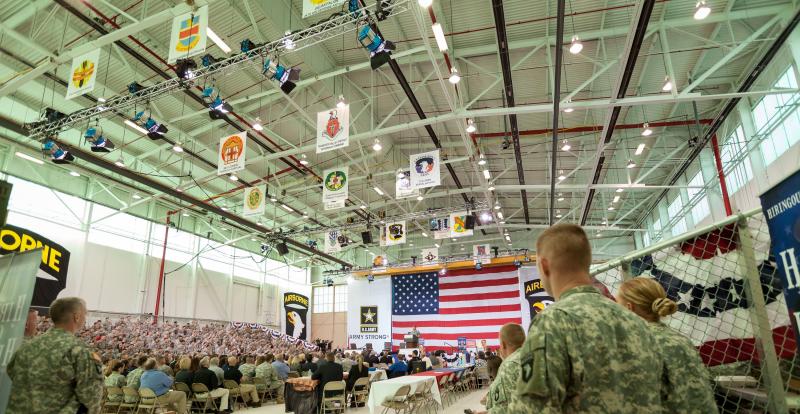 Early in 2012, Hiring Our Heroes brought on one of our strongest partners in Capital One. Their team committed $4.5 million to our program over a period of three years and worked with us to develop the Hiring 500,000 Heroes campaign, a national effort to have businesses of all sizes commit to hire half a million veterans and military spouses. The number 500,000 sprang from estimates from the U.S. Department of Labor and the VA that more than one million service members would be separating from the armed forces in the next 4-5 years. Finding jobs for half of that number, we hoped, would push others to step up to the plate. In many ways, it has.

With Capital One’s tremendous support, we hit our primary goal in June 2015. More than 2,000 companies have committed to hire 707,000 veterans and military spouses. To date, there have been more than 500,000 confirmed hires. Another goal was to create a movement inspiring other businesses to band together behind veteran and military spouse hiring, and we have seen progress on that front as well. Similar commitment programs managed by the White House, JPMorgan Chase & Co., and other groups are having just as critical an impact.

The reality is that our nation has invested billions of dollars to train hundreds of thousands of men and women in medicine, logistics, information systems, and other essential fields. We want to make sure this talent continues to advance American enterprise long after these service members take off their uniforms. Like every tough situation they have dealt with in the military, they will rise to the occasion—but they cannot do it alone. Moving forward, our goals remain the same: working together to drive momentum on this important issue and connecting talented veterans, transitioning service members, and military spouses with the meaningful employment opportunities they deserve.

Get Involved with HOH

@SBAgov & @hiringourheroes will be hosting the virtual Military Spouse Entrepreneur Summit on Aug 19. You'll be p… t.co/Pr1xxFDucl … from LagunaNiguelCty