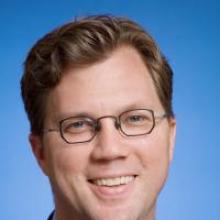 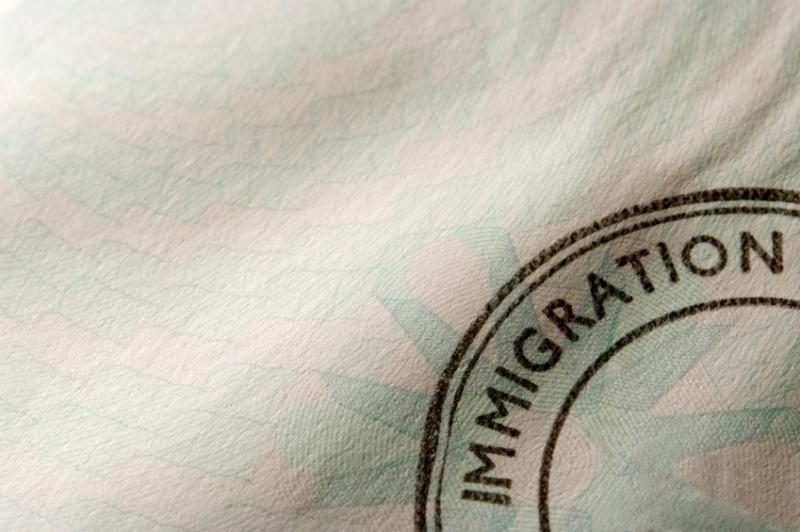 In The Human Capital Imperative, Nick Schulz argues that America’s immigration policy needs to adopt a welcoming stance toward the skilled human capital found overseas if the country wishes to remain competitive in the 21st century. Schulz examines “what scholars and the public have learned over the years about the economic effects of adding new skilled immigrants to the work force.” He concludes that “the United States will need to take steps to make sure it can compete,” including increasing the number of visas available to skilled immigrants.

The paper follows up on the conclusions reached at a event at the U.S. Chamber entitled “Immigration & American Competitiveness: The Challenge Ahead.” The remarks of New York City Mayor Michael R. Bloomberg and U.S. Citizenship and Immigration Services Director Alejandro Mayorkas focused on how high-skilled immigration is important to our nation’s economic recovery.