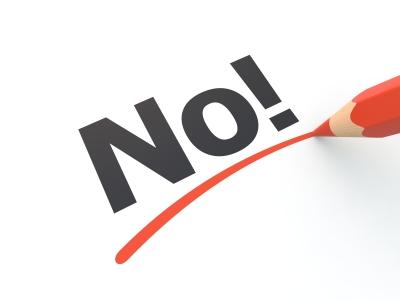 January 17 marked the deadline for the New York City’s teachers union and city officials to reach an agreement on a system to evaluate 75,000 public school teachers. They failed to compromise and as a result, the city risks losing up to $450 million in state aid and grants and increases  the possibility of cuts to staff and programs, clearly impacting students.

The law, which was passed in 2010, requires districts to submit teacher evaluation plans. Under the law, a teacher’s evaluation is to be based on the following:

Mayor Michael Bloomberg continues to deliver stinging criticism of the New York City teachers union since January 17 for “dragging their feet and throwing up roadblocks” during negotiations. The mayor also stated that “everything our Administration has accomplished in turning our schools around these past 11 years has been based on setting standards and requiring accountability. A new teacher evaluation process is a crucial part of that. That’s why it was a condition of New York State receiving Federal ‘Race to the Top’ funding from the Obama Administration. That’s why I supported the State requirement on revising teacher evaluations that was passed into law back in 2010.”

New York City is one of the few districts left in the state that failed to meet the deadline.

Refusing to extend the deadline, Governor Andrew Cuomo said, “Since we established one of the strongest teacher evaluation models in the nation last year, 98 percent of school districts have successfully implemented them,” Cuomo said in a statement.  “The remaining districts… will forfeit the increase in education aid they have been counting on and both parties will have failed the children they serve.”

In a press release from Mayor Bloomberg’s office he outlined the two main areas of disagreement that resulted in the breakdown in negotiations.

Mayor Bloomberg has been outstanding throughout this process not allowing adult’s interests to come before students. “We are not going to sign an evaluation deal that is a fraud and a hoax on the public. The public has a right to expect us to put the best teachers, the teachers that can do the job, in front of their kids,” Bloomberg said. It is a disservice to the students of New York City schools that the teachers union continues to “protect all of their members at all costs.”

As of January 23, no agreement had been reached. However, the state education commission has provided NYC another opportunity to secure an unrelated $200 million in grants if an evaluation deal is agreed to by February 15.