U.S. Chamber of Commerce Foundation / Newsletter / What If? 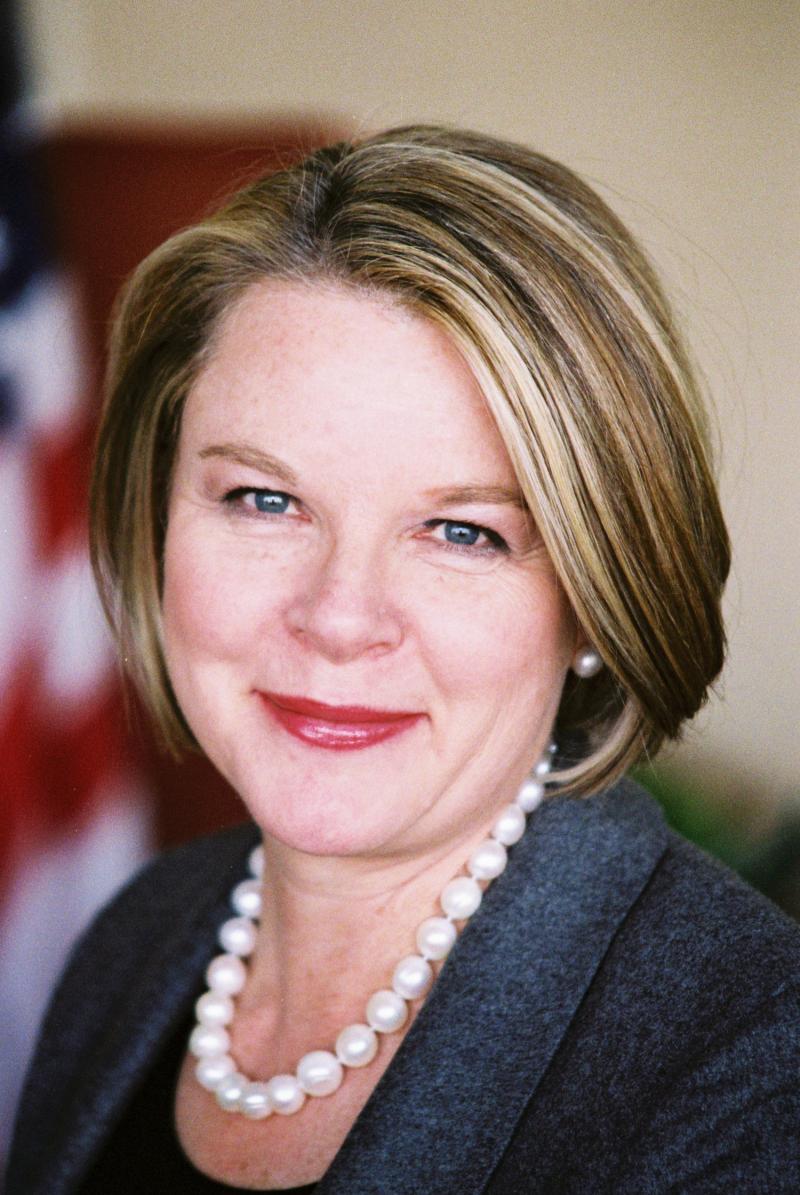 This week, as leaders gather in New York City for the third annual Education Nation summit to talk about education solutions, out in the trenches, the battle continues over education basics.

The first teachers' strike in 25 years in the Windy City garnered national headlines as union leaders fought to minimize school accountability. In a district where only one in nine African American students are meeting state standards in reading and math and only half graduate from high school, educators vigorously resisted measuring teacher effectiveness in the classroom and giving students more instructional time.

Meantime, in Washington D.C., through sweeping regulatory fiat, the Obama Administration is giving the green light to states to set different academic expectations for kids based on their ethnicity, zip code, or parents' income. Expecting less from students who need our public schools the most is now official policy in the majority of states.

People are starting to pay attention. They know that American students have been steadily losing ground against their international peers. And, they know that attempts to reverse this trend have been met with resistance from those who would rather blame a child's lot in life than be held responsible for their education.

The foundational principles of No Child Left Behind - education standards, regular assessments of student progress, transparency for results, consequences for school failure and choices for families - are under siege. But the law has remained on the books for one simple reason: the architects of NCLB concerned themselves with students; they set clear expectations for student success and empowered teachers and adminstrators to meet them with information and tools.

We are now turning back the clock. It is like the classic Frank Capra movie, It's a Wonderful Life, in which an angel explains to the downtrodden George Bailey the gift he's been given: "a chance to see what the world would be like without you."

What if NCLB had never been enacted?

Before NCLB, the education establishment thought it fine, even appropriate, to expect less from poor and minority students. Adults conveniently argued that it was unfair to give tests to kids who couldn't pass them.

Overwhelmingly, poor and minority students were denied meaningful educational opportunities because of the abysmal quality of schools they attended. Absent data, only a handful of schools were deemed to be failing. Parents had scant information to compare schools. Even if they suspected the worst of their local school, they had few options to get help for their kids. And taxpayers, well, they got little more than a paid invoice.

Enter NCLB. For the first time schools were required to measure improvement in student achievement across all groups of students including low income, minority, special education students and English language learners and each state, district and school was required to publish a report card laying the results out on the table for all to see.

Because of NCLB, parents now know which students are being educated, by whom and in what schools.

Taxpayers now know where their dollars are being invested and what the results are.

We now have sophisticated data that states and districts can use to improve learning in classrooms in real time.

We can evaluate teachers based on the performance of their students and reward those who are succeeding.

We can tell how students are performing against a standard and compare them to students in other schools, districts and states.

The information has served to empower the public which now overwhelmingly favors charter schools (66 percent), supports "parent trigger" laws (70 percent favor) that allow parents and educators to take charge of failing schools, recognizes the need to close the achievement gap (89 percent) and believes that teachers should be evaluated - in part - based on the performance of their students (52 percent).

We didn't finish the job. The achievement gap still persists. But where administrators and educators embraced NCLB, they changed the culture and ushered in promising progress.

Instead of leadership from the White House, we have waivers from the Department of Education. The very escape hatches available to parents with students in failing schools -- school choice and tutoring -- are being nailed shut. Schools no longer have to answer for the performance of their poor and minority students. Absent congressional action on a long-overdue reauthorization of this law, the administration is dismantling it, state by state.

While having every student "college and career ready" is a laudable goal, it is an empty promise if the nation has yet to meet NCLB's more modest ambition of children performing at grade level in reading and mathematics. NCLB has been called pie-in-the-sky for expecting too much. But I still argue, more than a decade later, that its goal remains pretty modest - the bare minimum any of us would want for our own children.

In the words of Clarence, George Bailey's pleading guardian angel: "Don't you see what a mistake it would be to just throw it away?"

For the sake of America's schoolchildren today and the nation's leaders and workforce of tomorrow, let's build on the many things in the law that are working and work together to shore up what's not.