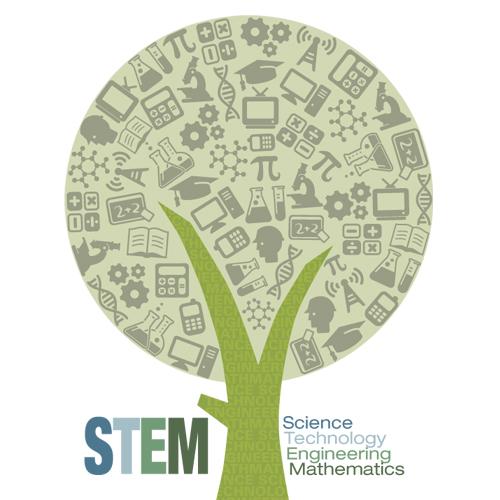 WASHINGTON, D.C.—At today’s national summit of business and education leaders, the U.S. Chamber of Commerce’s Institute for a Competitive Workforce (ICW) released a report outlining the essential role business plays in the success of science, technology, engineering and math (STEM) education, which is crucial to U.S. students’ preparation for the future workforce and ensuring American economic health for future generations.

“It is clear that if we are to re-ignite the fires of innovation that we, the business community, must be innovative,” said Margaret Spellings, former Secretary of Education and current president of the U.S. Chamber’s Forum for Policy Innovation.  During the release of the report, The Case for Being Bold: A New Agenda for Business in Improving STEM Education, Spellings said, “Instead of continually reinventing the wheel, we must re-imagine our schools, revise how we recruit and train our teachers, and rethink the stale strategies that have stagnated academic achievement. If we do not dare to be bolder in STEM education, we risk losing even more ground globally.”

The Case for Being Bold, commissioned by the U.S. Chamber's Institute for a Competitive Workforce and authored by AEI, calls on the American business community to use its credibility, political heft, and its ultimate role as the employer of America’s STEM talent to apply innovative and fresh thinking to areas of protracted debate, such as academic standards, human capital, and new school models. The Case for Being Bold outlines recommended areas of entry and action for businesses on these issues.

"While policymakers, educators, and business leaders have demonstrated an admirable concern for STEM education, current efforts on this front too often fail to acknowledge how severely most proposals are constrained by outdated, 19th century models of schooling and teaching.  In The Case for Being Bold, we suggest some of the ways in which reformers might harness new tools, talent, and technologies to push transformative improvement," said Frederick M. Hess.

The report comes at a time when results of American student assessments show continuing struggles to be proficient and competitive in STEM subjects when compared to international peers.  Recently, the 2009 Programme for International Student Assessment (PISA) exam ranked U.S. students 25th in math and 17th in science literacy.

For more information on action items, as well as a summary of report, visit www.uschamber.com/icw.

ICW is a non-profit, non-partisan, 501(c)3 affiliate of the U.S. Chamber of Commerce, promoting the rigorous educational standards and effective job training systems needed to preserve the strength of America's greatest economic resource, its workforce.

The U.S. Chamber of Commerce is the world’s largest business federation representing the interests of more than 3 million businesses of all sizes, sectors, and regions, as well as state and local chambers and industry associations.