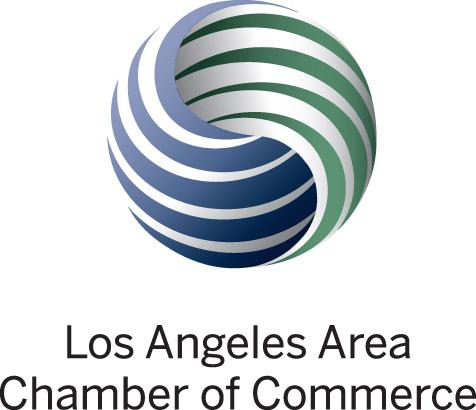 Consider these facts: the cost of higher education is rising nationwide, but those who obtain a postsecondary degree earn on average $1 million more over a lifetime than students who only have a high school diploma. Due to high costs in a faltering economy, California’s educational attainment levels are significantly declining, according to the Public Policy Institute for California. Absent any improvements, California’s labor market is projected to be short 1 million college degrees by 2025, leading to a severe drop in per-capita income in the nation. To address these problems, the Los Angeles Area Chamber of Commerce and its business members have taken a leadership role in helping Los Angeles citizens gain access to higher education. One of the most successful initiatives that the LA Chamber has helped to establish is the Cash for College program. This program helps families learn about and connect to financial aid and scholarships in the region.

Cash for College is composed of several components aimed at informing Los Angeles students about the opportunities that await them if they enter degree programs after high school. In December 2010, the LA Chamber, along with area businesses, community organizations, and government officials, held its ninth annual Cash for College Convention. Local high school seniors and their families attended workshops on financial aid and college access. Recruiters from colleges and universities across the nation attended to invite the 12,000 student attendees to find out more about their campus offerings. Numerous college life workshops were offered, giving students the opportunity to learn about choosing a college and major, preparing personal statements, and filling out financial aid forms, to name a few.

In 2011, Cash for College also planned and executed the Cash for College Financial Aid workshop series. Thousands of family members attended 134 Cash for College (CFC) Workshops held throughout LA County from January to March 2011. At the workshops, students and their families received one-on-one assistance in completing federal and state financial aid forms.

"California once enjoyed the reputation of having one of the best educated workforces in the nation. That reputation fueled our economy and contributed to our quality of life," said Gary Toebben, president & CEO, LA Area Chamber of Commerce. "We need to get back on that path. We need all of our high school students to be in college in the coming years so they can power our successful companies as college graduates."

In 2007, California Governor Arnold Schwarzenegger signed the LA Chamber-sponsored Cash for College bill into law. It is now an official state program within the California Student Aid Commission, allowing the program to reach more young people, provide them with needed access to financial aid, and ultimately, help them reach their higher education goals.