United States Navy: Building a Balance between Work and Life 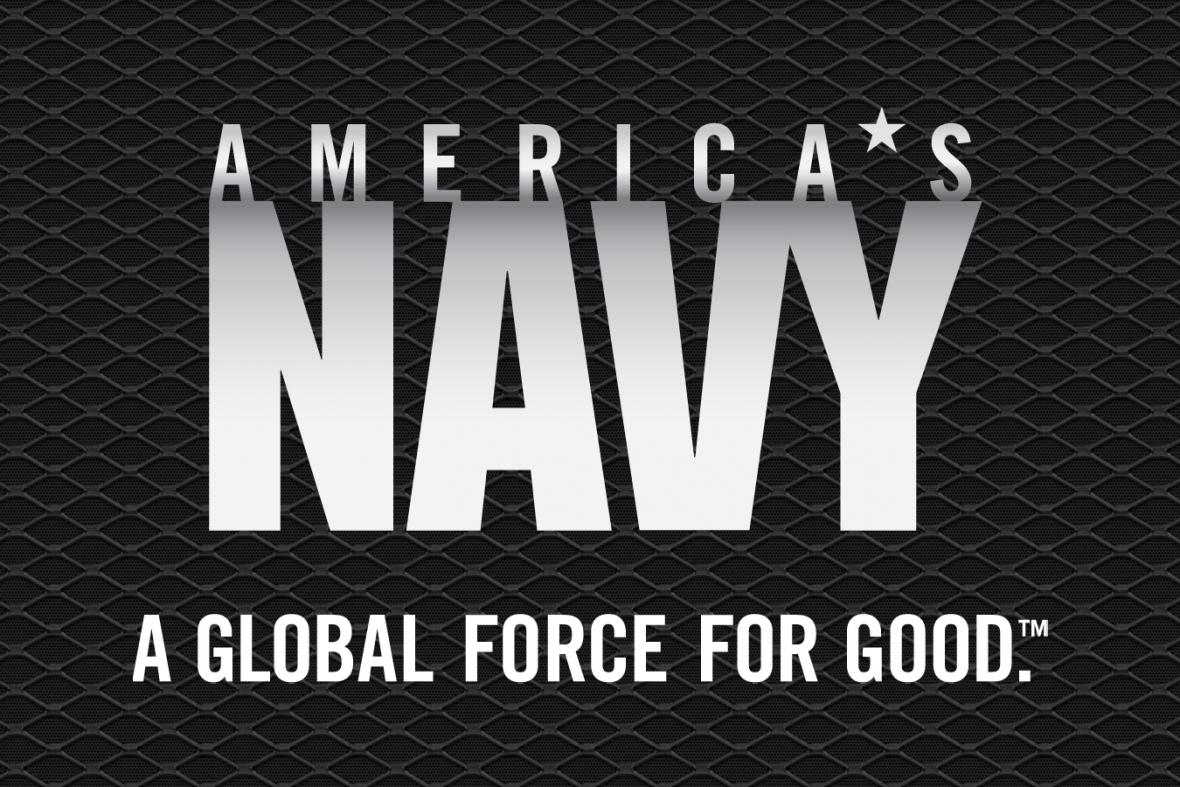 The movement to bring a culture of flexibility to our nation's workforce is sweeping the nation. More and more companies are realizing the business value of allowing their workers the freedom to define how and when they work, thus empowering them to take control of their lives and responsibility for the work they produce. Many of these companies were recognized in the 2010 Alfred P. Sloan Awards for Business Excellence in Workplace Flexibility. If you look closely, though, you'll see an organization not normally thought of when it comes to flexible workplace practices - the United States Navy.

The military is usually characterized by a rigid lockstep career path where personnel begin their service in entry level positions and are promoted from within. Servicemen and women agree to have their schedules and their families' schedules set by the organization. But a new trend is developing within the Navy wherein servicemen and women are experiencing more flexibility in the way they serve the nation.

Ten different commands and units within the Navy received awards and honorable mentions from the Alfred P. Sloan Foundation. Many were noted for their flexible, goal-oriented scheduling structured around specific missions that allow personnel time off when needed for family, emergencies, and other personal reasons. In one unit, Explosive Ordnance Disposal Training and Evaluation Unit Two, located in Virginia Beach, Virginia, personnel can take college classes in the same building they work in, thus allowing them to earn associate's degrees within 18 months. Ultimately, this unit plans to establish a bachelor's degree program to expand the scope of the degrees conferred and help personnel achieve long-term professional development goals that will benefit them while on active duty and in future civilian life. Additionally, the Naval Education and Training Command (NETC) Headquarters in Pensacola, Florida, has adopted a telework program after a highly successful 3-month pilot program in 2009 that indicated workers were able to work away from the office while consistently completing their work in a timely fashion. Currently, 25 percent of the unit’s employees are regular teleworkers.

One of the most innovative implementations of flexibility is found within the Recruit Training Command at Great Lakes, Illinois. Due to the fact that recruits need ample access to sergeants during their early training stages, drill sergeants work 15 hour days, seven days a week for the first ten months of their three-year tour. Once this period is completed, sergeants are then moved to significantly less stressful positions for a year, such as office assistants, inspectors, or medical/dental offices. This allows sergeants to relax, refresh, and re-enter their drill positions with no loss in pay or benefits.

"As this group of winners illustrates, workplace flexibility can come in a variety of forms, and can be supported in many environments, including operational ones," said Steffanie Easter, assistant deputy chief of naval operations for manpower, personnel, training, and education. "These life-work integration measures are truly a result of the innovative spirit within our Navy. We're committed to making the Navy a great place to work and fostering a culture that is personally and professionally rewarding."

The work-life integration measures demonstrated by these commands complement a variety of initiatives that have been employed Navy-wide, including ten days of paternity leave for new fathers, a one-year deferment of sea duty for new mothers, and a career intermission pilot program that allows service members to take a sabbatical for up to three years to pursue personal or professional goals.

Preparing All Workers and Learners to Participate in the New Digital Economy
A New Talent Pipeline Management Resource for CTE
TPM Resource Guide: A Compendium for High-Quality CTE