Utah: Collaboration as the Foundation for Growth 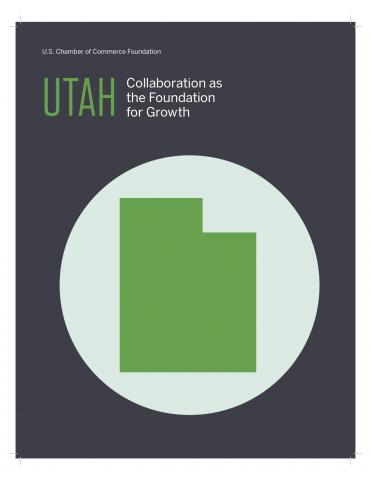 The Growth Imperative: How Slow Growth Threatens Our Future and the American Dream

America’s future is in jeopardy. Over the entire postwar period from 1947 to 2013, the trend for economic growth in America was 3.3%. But since 2007, the rate has downshifted to a mere 1.5%, which translates into a meager 0.7% in growth per capita in the United States. 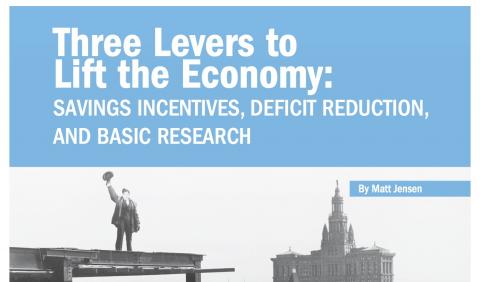 An examination of the policies that can lead to long-term economic growth in America. 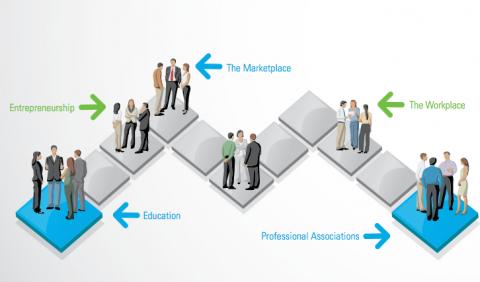