Reliance of Localized Culture and Policy of LGBT Inclusivity

“We saw what happened in other communities and states—successes, and downfalls, in those places are really informative to how the local business community should approach inclusion.”

Small business owners tend to be provincial—their city or community is superior to other cities or communities, and this stereotype rang true in our meetings. In every forum we had, there were conversations that painted their city in a positive light compared to some other similar city, either nearby or a national rival. It was a point of pride to bring up specific ways that the community had exhibited more inclusive policies and practices than their peers.

That sentiment notwithstanding, as we expected, there were differences in the cities we visited.

First, there were differences in each on the level of representation within the LGBT movement. In some of those communities, a schism within the movement, either based on politics or race, meant that supporting LGBT inclusivity required local nuance that would be difficult for a company of any size to navigate. Especially after the resurgence of racial justice movements, places where the LGBT community was not already well integrated could make it complicated to pursue authentic inclusionary efforts.

In some communities, there were regional differences between cities and suburbs; or dense population centers and sparsely populated areas. In many cases, these were seen as opportunities to work together and bridge differences to reach a common understanding. In others, it was a point of contention that seemed to have little energy towards resolving.

Largely thanks to their local chambers, there was a strong understanding among the business community of how other communities had approached diversity and inclusion in the workplaces, and the positive benefits they had experienced. While this work was done broadly across different demographic groups, many small business owners spoke knowingly of what other nearby cities had done. There does seem to be a nascent, but growing, mechanism for different cities to share their best practices and challenges in developing inclusionary work. 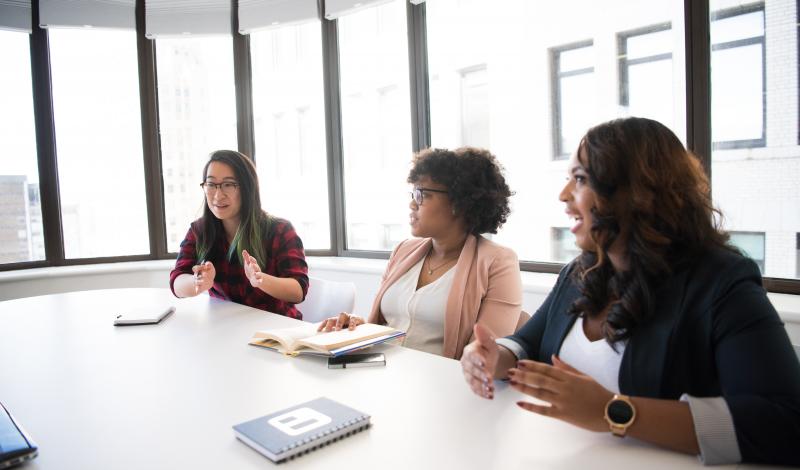