Laggards to Leaders: How Three States Found Their Way Forward 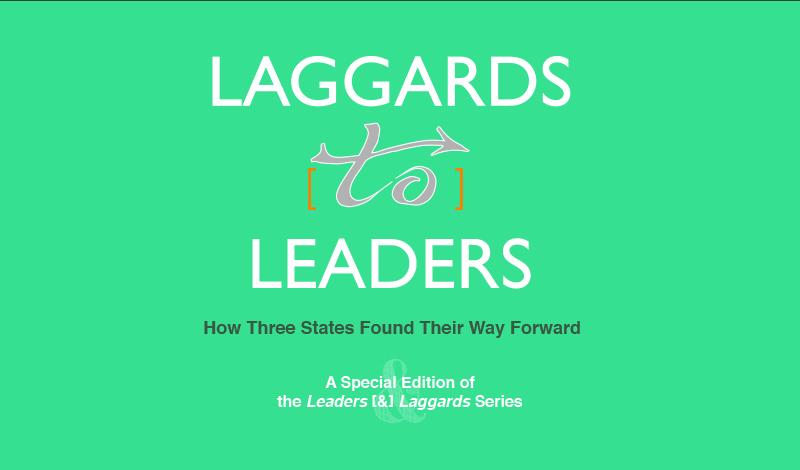 Nearly a decade ago, the U.S. Chamber of Commerce issued the first in an ongoing series of reports comparing state education performance. These reports, titled Leaders & Laggards, illuminated how states were faring on an array of K–12 and higher education measures. Perhaps most clearly, the reports highlighted just how far states had to go to achieve better results for student success, talent management, and the effective use of taxpayer funds.

At the same time, the reports made clear that some states have been making steady strides. In areas such as data management, states are doing much better than they were a decade ago. These results suggested that it might be useful to take a closer look at the states that have made improvement over time.

In this report, we take a closer look at what happened in the three states (District of Columbia, Hawaii, Maryland) that made the largest gains on the National Assessment of Educational Progress (NAEP) report during 2005–13. The profiles offer a chance for key stakeholders in each state to discuss their state’s achievements and to offer their thoughts on what caused the gains.

Click on the link below to read the report.

Class of 2020 Postsecondary Enrollment Plummeted - What Now?
Bringing Business to the Table for Early Childhood Education in Nebraska
Employer Childcare Assistance Now and Looking Ahead