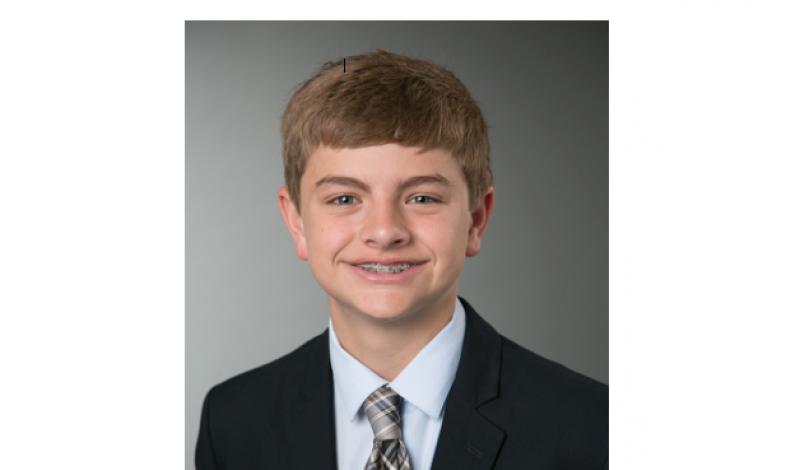 Drew became a CEO at 14 years old, as he was finishing up the 8th grade at Colleyville Middle School in his suburban hometown, Colleyville, TX, in 2014. When he isn't searching for the next big thing in solar power energy, Drew enjoys playing football, basketball, and running track. Drew was selected to enroll in the Young Entrepreneurs Academy (YEA!) class of 2014, hosted by the Grapevine Chamber of Commerce.

In YEA! Drew learned how to lunch and run his own business, and created CGE Energy. CGE Energy provides Clean, Green and Emergency electricity. CGE makes generators that are powered by the sun, and can power a standard light bulb for 3 days with a single charge. Drew pitched his company to a panel of investors, received funding, and was named the Grapevine YEA! Saunders Scholar Semi-Finalist. As a Saunders Scholars Finalist, Drew was awarded the chance to travel to Washington, DC and compete against 5 other young entrepreneurs at America’s Small Business Summit. CGE Energy earned second place in the National YEA! Saunders Scholars Competition in 2014.

Drew resides with his parents and sister, Brooke, in Colleyville.