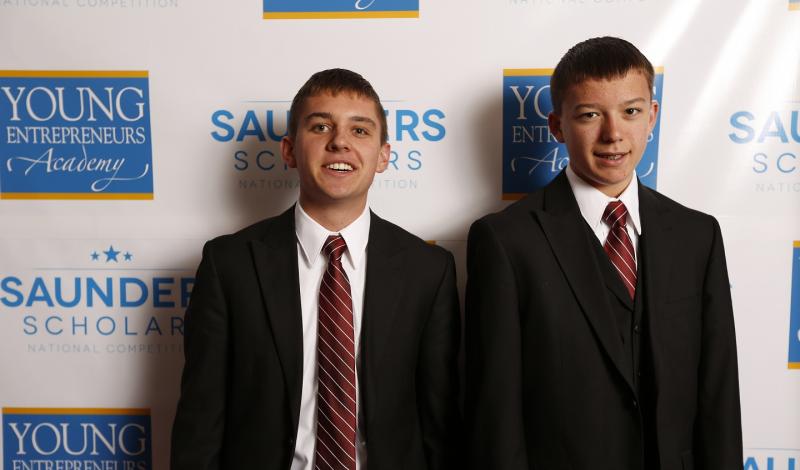 Tanner and Spencer Harrison, brothers and co-CEO’s, graduated from the South Jordan YEA! class in 2013. Their business idea, the Wolf’Em Stick, is a pioneering product of their company, Campfire Industries. The Wolf’ Em Stick is a unique tool that creates tasty dough treats over a campfire.

The success of the Wolf’Em Stick earned the Harrison brothers 2nd place in the 2013 YEA! Saunders Scholars Competition, including a trip to America’s Small Business Summit in Washington, DC. Tanner and Spencer introduced their product at the South Jordan Country Fest in 2013, and sold 200 units.  They were contacted by county mayor, Ed McAdams, who showcased Campfire Industries at the Lake County Fair, where they sold 600 units, and another 1400 additional units before the end of the year!

The Harrison Brothers on the News!

In March 2014 they were featured on a local nightly news segment, catching the attention of the Intermountain Farmer Association, which has skyrocketed new opportunities. 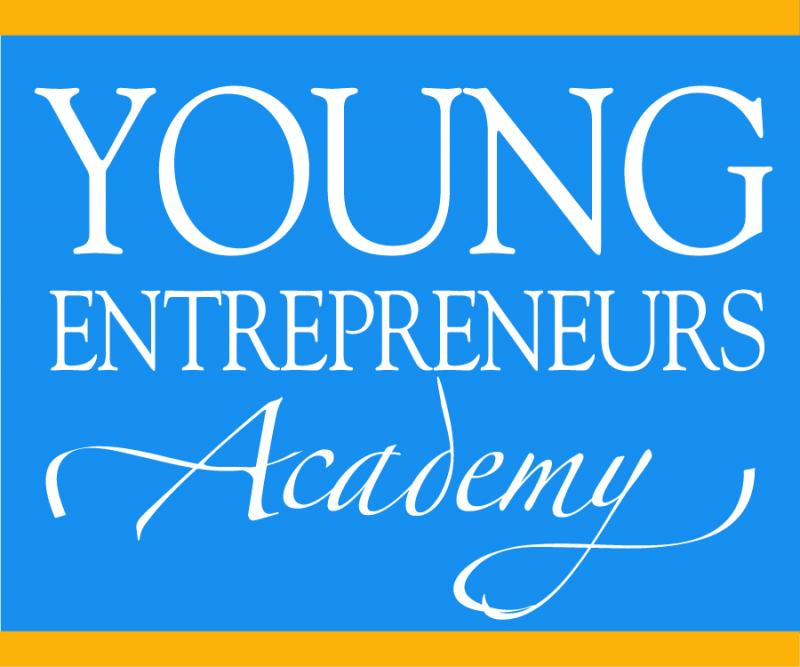 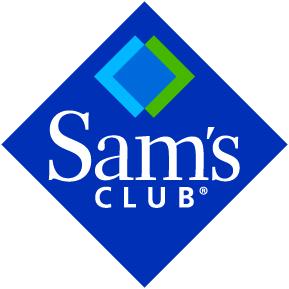