U.S. Chamber of Commerce Foundation / Is America Suffering from a Failure of Imagination?
General Foundation
November 20, 2013

Is America Suffering from a Failure of Imagination? 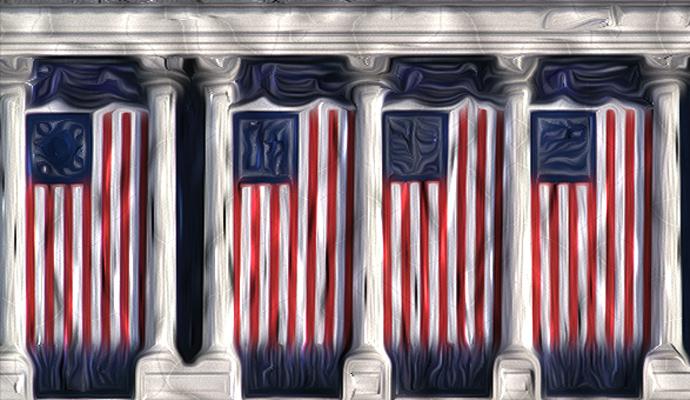 We may be entering an era of secular stagnation. What does that mean? It means permanent disappointment for millions of unemployed and underemployed workers, not to mention stagnant wages of those fortunate enough to hold down their jobs. It means seeing neither inflation or deflation of any significant degree. It means an American future much like Japan’s past.

At least, this is the future that Larry Summers, former Clinton and Obama Administration denizen, depicts in his recent speech to the IMF. He makes 2 observations:

1)   Pre-crisis output and growth ran below potential, despite a massive expansion in lending and rise in asset prices.

2)   Output since the end of the recession hasn’t recovered to its pre-crisis trend; it’s simply falling further behind.

If the economy we’ve had in the four years since the recession’s end persists, Summers argues that we’ll be backed into a fiscal and monetary corner. There’s little support for deficit-backed stimulus and healthcare/pension promises will continue to weigh heavily on revenue-starved budgets. Inflation will unlikely be supportive of nominal interest rates low enough to spur robust growth. As a result:

We may well need, in the years ahead, to think about how we manage an economy in which the zero nominal interest rate is a chronic and systemic inhibitor of economic activity, holding our economies back, below their potential.

Our policy options for restoring growth are limited. Summers proposes negative interest rates, but all that may mean is inflating bubbles in order to boost employment. QE also won't be permanent—it must eventually end.

If secular stagnation sets in (which is simply a matter of today’s economic stasis more or less continuing), a number of problematic consequences sets in; one that particularly strikes me is how it narrows our policy options and emphasizes partisanship. Reform is much easier in when the economic pie is growing for everyone. Doing anything in politics becomes immensely harder in an environment of stagnant growth.

Of course, we may simply be suffering from a failure of imagination. The degree of innovation today may very well be greater than what we can currently experience or, more importantly, measure.

Moreover, as Jim Pethokoukis points out, we are not nearly as bereft of options as Summers thinks.

It seems the key takeaway is not a judgment on whether Summers is right or wrong, but that we owe it to Americans that we consider worst-case scenarios seriously.