U.S. Chamber of Commerce Foundation / The Best Places to Start a Business
General Foundation
May 6, 2015

The Best Places to Start a Business 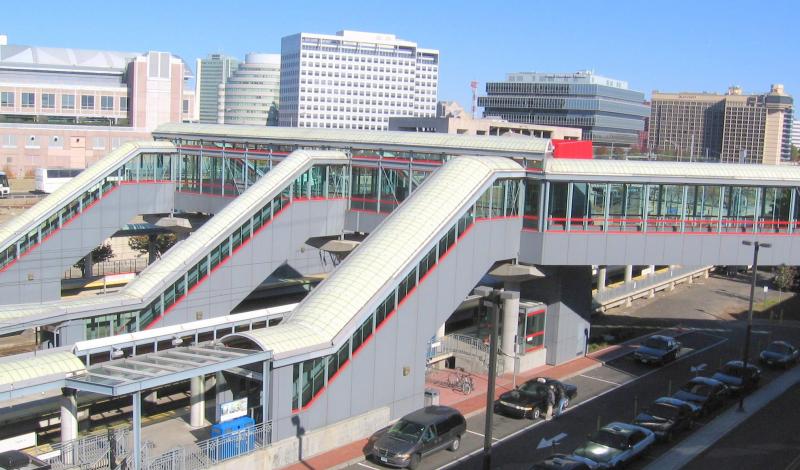 Stamford, CT is considered one of the best places to start a business.

This article first appeared on Nerdwallet.com. It is reprinted with permission.

Boulder, Colorado-based Grasshaven Outdoor sells canvas tepees, durable dinnerware and patterned picnic coolers—accessories for glamorous camping, or “glamping,” as founder Dawn Bitz calls it. Since she quit her corporate job to start the company in 2012, Bitz has been called the “Martha Stewart of camping” and the “camping style diva.” She got the idea for the business when she was planning a camping trip with her husband and kids but couldn’t find gear that was both stylish and functional.

“It was literally one of those middle-of-the-night epiphanies,” she says of the moment the idea came to her.

With an e-commerce site, a flagship store in Boulder and 17 retail locations in RV dealerships across the country, the company has grown quickly. Bitz attributes much of that success to her city’s “entrepreneurial spirit,” which has helped her meet mentors, find great employees and even get access to capital. Grasshaven Outdoor employs four full-time workers and several part-time and contract employees. As she looks to expand, Bitz plans to improve the company’s website, and she hasn’t had trouble finding people to help her do that in Boulder.

“There’s just a hotbed of talent here to tap into,” Bitz says.

Where do businesses succeed?

Location is one of the most important factors in business. A business’s location shapes its customer base, its workforce and its access to capital and mentorship.

To understand where entrepreneurs in the U.S. can find the most success, NerdWallet analyzed 183 metropolitan areas with 15,000 or more businesses and populations over 250,000.

We considered six metrics to answer the two main questions about each place:

It’s important to note that about 23 million of the 28 million total U.S. small businesses are non-employer businesses, according to data from the U.S. Census Bureau. They are sole proprietors: one- or two-person enterprises including IT consultants, freelance writers, painters, roofers and more.

Is the area’s overall economy strong? We evaluated the median annual income, median annual housing cost and unemployment rate in each place to assess the environment for entrepreneurs.

Smaller markets pay off. All of the places on our top 10 list have populations under 1 million. The Bridgeport-Stamford-Norwalk metro area in Connecticut has the largest population of the top 10 places at 926,233, and Wilmington, North Carolina, has the smallest at 259,815.

Consider the Midwest. When you think of successful locations, places on the coasts often are the first to come to mind. However, cities in the Midwest offer a lower cost of living and less competition. Five of the top 10 places on our list are in the Midwest, including two in Indiana and one each in Illinois, Iowa and Wisconsin.

Beaumont-Port Arthur, Texas, stands out. This southeast Texas metro area stands out because of its low annual housing costs and high business revenues. On average, businesses here take in 155% more than businesses in the other metro areas we studied.

Go to Nerdwallet.com for a full analysis and list of the best places to start a business.