Feast or Famine? Feast, No Famine 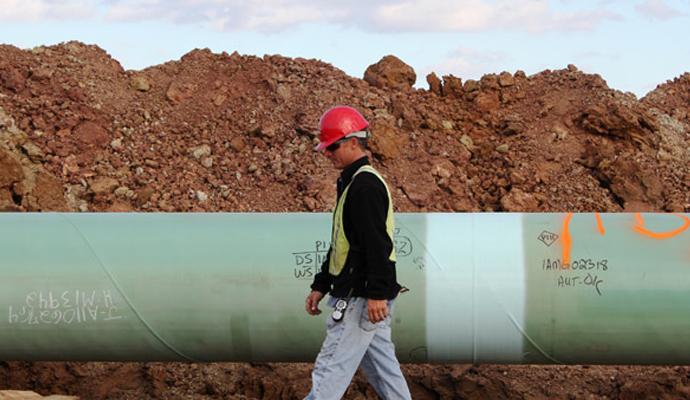 In a recent paper for the Forum for Innovation, I discussed the remarkable productivity gains in the agriculture sector over the last century. The result of this productivity boom has been more food and better quality food to satisfy growing national and international populations. America’s agriculture sector is responsible for one of the great humanitarian success stories of all time.

In the paper, I touched only briefly on the role that abundant and affordable energy has played in this miracle. The research analyst Indur Goklany has helped fill in the broader picture with a fantastic new paper: “Humanity Unbound: How Fossil Fuels Saved Humanity and Nature from Humanity.”

Goklany points out that:

“Without fossil fuels, humanity would be unable to feed itself, and what food there was would be costlier. There would be more hunger. There would be insufficient energy and materials available to sustain the economy at more than a fraction of its current level. Public health would suffer, living standards would plummet, human well-being would be drastically diminished, and the population would crash.

“In the absence of the technologies that depend directly or indirectly on fossil fuels, humanity would have had to expand cropland by another 150 percent to meet the cur- rent demand for food. Even more land would have had to be annexed to satisfy existing requirements for energy, materials, clothing, and other textiles using nature’s products.

“Not only have these fossil fuel–dependent technologies ensured that humanity’s progress and well-being are no longer hostage to nature’s whims, but they saved nature her- self from being devastated by the demands of a rapidly expanding and increasingly voracious human population.”

This is worth keeping in mind as the public and policymakers think through the implications of the energy revolution taking place in North America today. As my Forum colleague Jim Slutz has been documenting, the abundance of oil and natural gas in North America that is being unlocked thanks to state-of-the-art technology means good things for American consumers and the American manufacturing sector. As my research and Goklany’s research indicates, it will also mean very good things for America’s agriculture sector, and for all those who rely upon it.