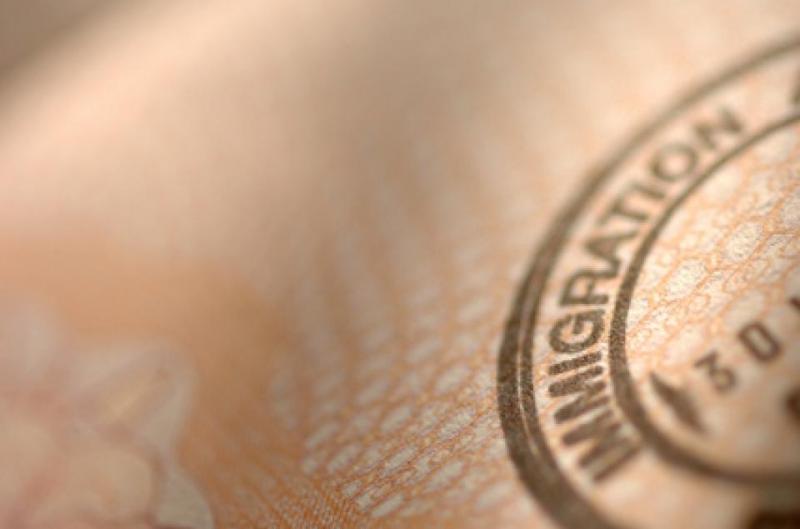 Vivek Wadhwa, a noted immigration expert at Duke University, came out with an article in BloombergBusinessweek recently that highlighted some of the latest research on the benefits of highly-skilled migrants to the American economy.  Together with Nick Schulz's recent NCF white paper on this very same topic, we're beginning to see a compelling case form for what both authors call the biggest "free lunch" of them all: high-skilled immigration reform.

The title of Vivek's article is pretty self-explanatory: "Fix U.S. Immigration Policy, Create Jobs."  The "why" and "how" are answered by two large studies authored by Stuart Anderson and Madeleine Zavodny, respectively.  As Vivek highlights, they each provide support for building America’s human capital by drawing on the best and the brightest from around the world.

"Increasing bodies of evidence show that skilled immigrants are fueling technological innovation and job growth in America. A study released last week by Stuart Anderson of the National Foundation for American Policy found that immigrants were on the founding leadership teams of 24 of the top 50 privately held, venture-backed companies in the U.S. The highest percentage of these immigrant founders came from India. What’s more, Anderson found that in 76 percent of these companies, immigrants held key positions in engineering, technology, or management." "In another study released in December 2011, Madeleine Zavodny, an economics professor at Agnes Scott College, found that foreign-born adults with advanced science, technology, engineering, and math (STEM) degrees were strong net generators of jobs for native-born American workers. Zavodny found that 100 foreign-born workers with advanced STEM degrees generated 262 jobs for native-born workers, on average. The study, sponsored by the American Enterprise Institute and the Partnership for a New American Economy, echoes earlier research  by Professor AnnaLee Saxenian of the University of California, Berkeley, that showed that Chinese and Indian engineers managed 24 percent of the technology businesses started in Silicon Valley from 1980 to 1998. My own research found that in a quarter of the U.S. engineering and technology companies founded from 1995 to 2005, the chief executive or lead technologist was foreign-born. In Silicon Valley, the percentage of immigrant-founded startups was much higher—52 percent."