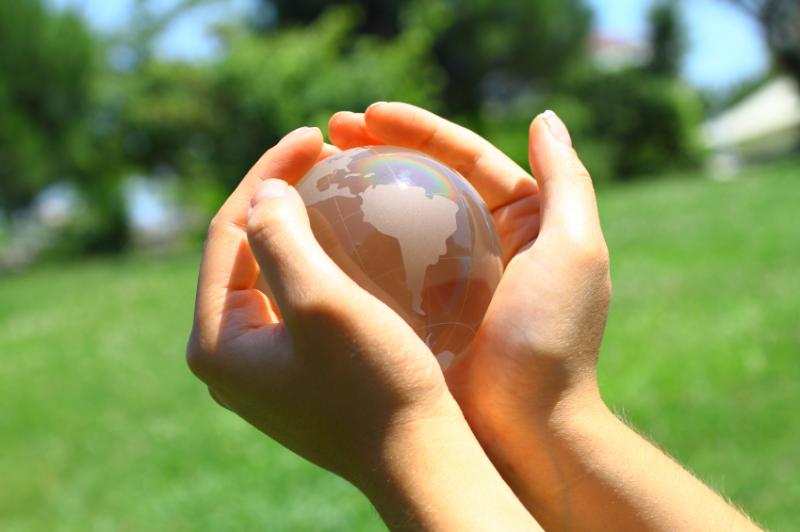 Adam Davidson is out with an article in The New York Times on -- wait for it -- cows.  You heard right.  It turns out that dairy farming is full of lessons for businesses in our modern era.  As our own NCF Fellow Mark Perry has noted, the agricultural sector as a whole shows how new technologies and the process of globalization can bring on disruptive changes throughout an entire sector.  As is happening in manufacturing, even as the number of farmers have plummeted and agriculture's contribution to the overall economy has shrunk, the sector's output has reached newfound highs.

Davidson tells this story through the example of Fulper Farms.  Bob Fulper's stead is heaven for dairy lovers and happens to be one of the closest farms to New York City.  Here's how Davidson describes the upside of innovation in dairy farming:

When Bob was a kid, during the Depression, he and his 10 siblings milked the family’s 15 cows by hand and produced 350 pounds’ worth of milk per day. By the time Robert was a teenager, in the 1970s, the farm had grown to 90 cows — all of which were milked automatically through vacuum technology — and sold around 4,000 pounds of milk per day. Now the Fulpers own 135 cows, which produce more than 8,000 pounds of milk.

Of course, the flipside to this innovation is the creative destruction that led up to it, plus the constant price pressure now thanks to globalization.

Milk went from a local industry to a national one, and then it became international. The technological advances that made the Fulpers more productive also helped every other dairy farm too, which led to ever more intense competition. But perhaps most of all, in the last decade, dairy products and cow feed became globally traded commodities. Consequently, modern farmers have effectively been forced to become fast-paced financial derivatives traders.

In these times of great change and turmoil, Davidson later said in a podcast that there are a series of lessons to be "milked" from this story for any company reaching for success in the 21st century:

1) Stay on top of technological change

2) Focus: Do the thing that you do best

3) Find some way to protect yourself against unexpected changes