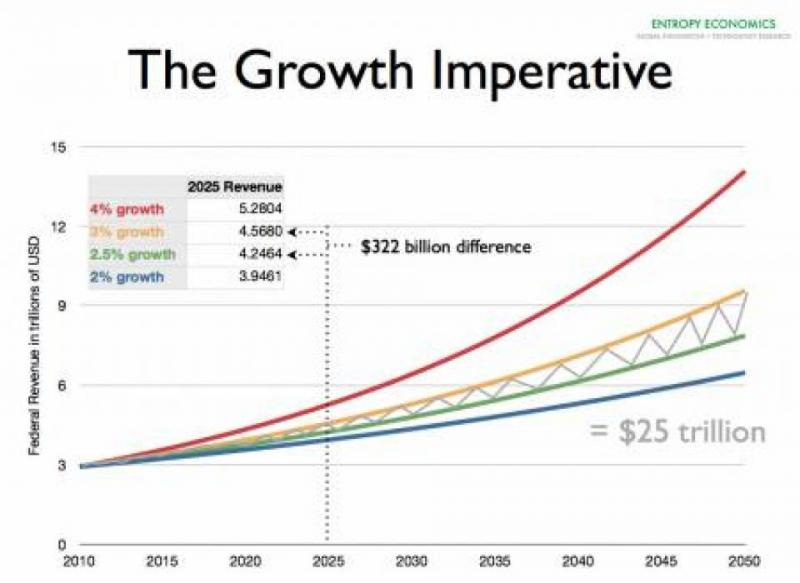 A white paper authored by Nick Schulz, who serves as a National Chamber Foundation (NCF) Scholar and the DeWitt Wallace Fellow at the American Enterprise Institute, and unveiled today by NCF is part of a growing body of research that demonstrates the importance of high-skilled immigration to our nation’s economy. Mr. Schulz asserts that in a knowledge-based economy there is a clear link between productivity growth and the contributions of highly-skilled immigrants.  In particular, the report notes that highly-skilled foreign-born nationals are being hired by prominent scientific, technology, and engineering firms – such as Microsoft, Coca-Cola, Intel, Caterpillar, 3M, and Ingersoll-Rand – to supplement the skill sets of native-born Americans.  These immigrants contribute to business operations not just through their skills but also their understanding of foreign markets, and in so doing play an active role in international commerce. The paper argues that due to their willingness to take risks, high-skilled immigrants are also entrepreneurial.

To back this assertion, Mr. Schulz cites a study from Duke University that examines the new science, technology, engineering, and mathematics-related (STEM) companies founded in the decade between 1995 and 2005.  The study’s authors found that fully one-quarter of those firms had at least one immigrant founder.  In addition, the paper also cites a study from the National Bureau of Economic Research which shows that immigrants with advanced degrees are also more likely to file patents for new inventions than native-born Americans.

Mr. Schulz’s main concern is that although immigrants still come to the United States in order to study at some of the finest universities in the world, the United States is still rapidly losing its competitive edge.  There is a growing recognition echoed by other groups, such as the Council of Foreign Relations, that existing immigration laws hinder the ability of foreign-born nationals to work following the completion of their studies.  Perhaps most alarming is the fact that Indian and Chinese nationals currently studying in the U.S. have indicated that they are intending to leave this country and start businesses elsewhere, directly competing against our nation’s economic interests. In short, foreign-born nationals supplement the skill sets of those individuals born in the United States.  It is an economic imperative that highly-skilled, foreign-born individuals, especially those studying in the critical STEM fields, remain in this country so that they may expand economic growth and create new job opportunities for all Americans.