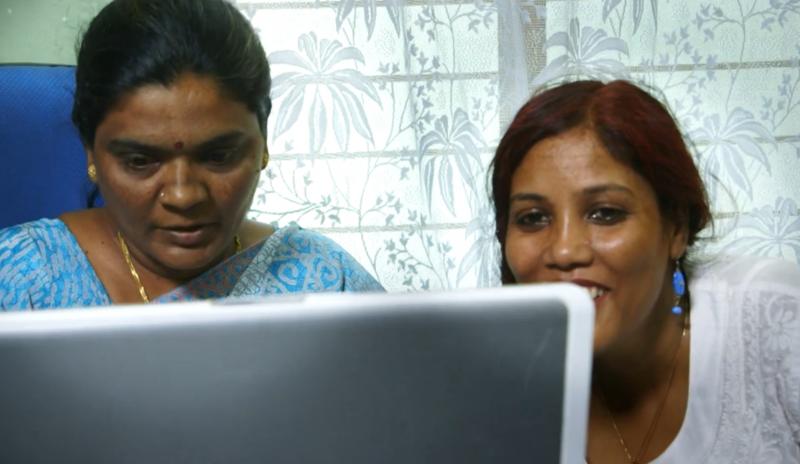 I’ll fess up: Like many, I spend copious (read: unhealthy) amounts of time scrolling through Facebook and watching House of Cards on Netflix. YouTube and Buzzfeed have sucked me into their vortices several times, flashing me images of Jennifer Aniston’s best haircuts and small animals wrapped up like burritos (absolutely precious, by the way). Leisure, however, is only one component of the internet and a nominal facet in comparison to the countless other benefits it has provided me: a platform for submitting my college applications, an easy and efficient way to search for and apply to jobs, a means of communication with friends and family from abroad, a portal to foreign culture, news, and events, etc., etc. Despite the occasional Facebook stalking and YouTube procrastination, it has made me infinitely more productive and, truthfully, it is difficult for me to imagine a world without it.

Internet access is something that we take for granted in the United States. In fact, the U.S. is one of only two countries in the world, along with France, where internet access is greater among the female population. On average, women in developing countries have 25% less access than men, and a staggering 45% less access in regions like sub-Saharan Africa. These statistics are some of the findings of Intel Corporation’s new report: “Women and the Web: Bridging the Internet gap and creating new global opportunities in low and middle-income countries.” Intel teamed up with the U.S. State Department’s Office of Global Women’s Issues, UN Women, and World Pulse to produce the study, which explores the size of the gap and factors that prevent women from access.

In response to the discrepancy, Intel has created a She Will Connect initiative, collaborating with UN Women and the UN missions of Kenya, Nigeria, and South Africa, to connect 5 million young females in Africa over the next three years, which will effectively reduce the gender gap by 50%. Shelly Esque, President of the Intel Foundation, writes, “Intel will continue to take action to bridge this gender gap and empower women through innovation and education. With rapid technological and demographic change afoot, now is the time for cooperative action and impact.” Intel Corp’s initiatives are paving the way for women to spend lots of time on the internet seeking jobs, connecting with other women, participating in politics, and probably even enjoying a YouTube video every now and then.