U.S. Chamber of Commerce Foundation / What is the Greatest Question of the Modern Economy?

What is the Greatest Question of the Modern Economy? 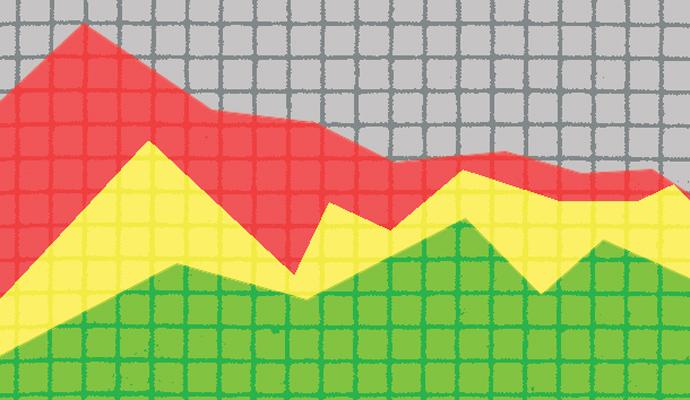 Adam Davidson asks one of the greatest questions of the modern economy: Just how productive are we?

It turns out to be incredibly difficult to “measure the financial value of ideas and the people who come up with them.” How productive are teachers or dentists, for instance? It’s one thing to calculate how many widgets a manufacturing worker makes in an hour and to see how much greater that number is today than it was in, say, 1930. Roughly 60% of American industries are measured for productivity in just that way. Yet the rest of the economy (nearly half!) is simply ignored by the Bureau of Labor Statistics, the gatekeeper of such things.

America’s future is increasingly found in this “forgotten” half of the economy. Here we find the knowledge workers whose value rests predominantly in their human capital. Elsewhere in this category we see synthesized industry, where traditional manufacturers incorporate newfangled automation and advanced software tools to boost efficiency. And the services sector is dominating all of these other parts of the economy.

Our inadequate productivity data leads to two key problems. First, the private sector is less able to identify ways to improve its productivity, thus tamping down economic growth in critical sectors. Second, it’s hard to measure how effective government reforms are in sectors where it is most involved at present, such as in education or healthcare.

Just this year, we saw the Bureau of Economic Analysis add billions of dollars in intangible assets to its calculation of America’s GDP, boosting it by 3% practically overnight. Of course, the economy didn’t grow by the size of Belgium at the snap of an economist’s fingers—instead, we simply gained a better view of America’s existing knowledge economy. Updates like this are a beginning to measuring America’s modern economy, but only just.

What we need are comprehensive indicators of the value of both knowledge workers in specific and the knowledge economy in general. Darrell West and his colleagues at The Brookings Institution argued as much in their report on “building an innovation-based economy,” saying that today’s productivity indicators “ignore the transformational nature of digital technology.”

The truth is that we work in the 21st century—our data should too.