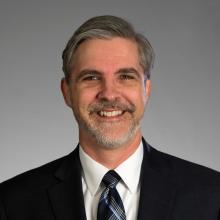 Jason Hagey joined the Association of Washington Business (AWB) communications staff in 2009 following a career in journalism. In September, 2014, he became the Director of Communications. Prior to joining AWB, he was a reporter at The News Tribune in Tacoma where he covered local government, state politics, courts and breaking news, among other assignments. Before that, he was a reporter at the Tri-City Herald in Kennewick. He began his newspaper career at the East Oregonian, in Pendleton, Ore. Hagey is a native of Portland, Ore., and a graduate of Portland State University. He lives in Gig Harbor with his wife and two children.