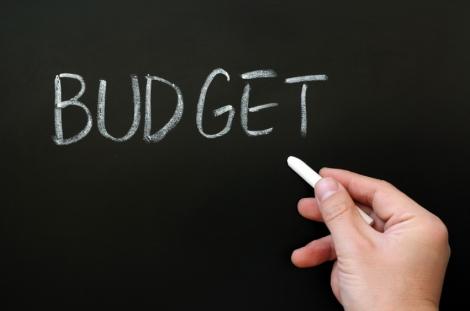 The Department of Education released the contents of the agency’s $68.6 billion dollar portion of the President’s 2015 budget proposal this week, and with it outlined the initiatives it plans to focus on in the coming year.

The agency began by outlining the progress made by minority students in both high school graduation rates as well as postsecondary enrollment rates, yet expressed concern for the country’s lagging scores in math and language arts when comparing the U.S. to our international competitors.

Secretary Duncan noted that even top scoring states like Massachusetts still fall behind average student scores in places like Singapore. The proposed budget of nearly $69 billion dollars aims to serve as a renewed investment in combatting slipping student achievement.

The budget is focused in five key areas:

New funding proposals included a mix of both tweaks to established programs as well as brand new initiatives.

In the early education space, the Department continues to advocate for universal access to preschool for four-year-olds. The proposed budget would invest billions in mandatory funding as well as set aside an additional $500 million for Preschool Development Grants and other funds.

The K–12 space would include new funding of $300 million for the Race to the Top-Equity and Opportunity (RTT-Opportunity), adding additional incentives and resources for states and local education agencies to address opportunity and achievement gaps.

Postsecondary education was also highlighted and new programs— such as the College Opportunity and Graduation Bonus, State Higher Education Performance Fund, and College Success Grants— would invest billions of dollars into incentivizing increased college participation of low-income and minority students.

Technology would also get a federal boost, as the Department plans to invest $200 million into helping teachers gain access and training on technology in the classroom through its proposed ConnectEDucators program.

Finally, the Department proposed an investment of $125 million into school safety through the creation of a number of programs to combat bullying and violence at school.

If adopted, the proposed budget would not only be an almost 2% increase over last year, but would also be the largest budget increase of any department other than the Department of Defense this year.

Though the President’s budget doubles down on the administration’s commitment to education, it still has a long road to go before October. And with such a large budget ask, it is sure to be a challenging road indeed.

To learn more, visit the Department of Education's website.

Carrie Winslow is associate manager of programs at the Center for Education and Workforce.

Childcare Challenges Persist as Parents Return to Work Amid COVID-19
Childcare Providers Struggle to Remain Operational, Adding to Challenges for Reopening the Economy
Childcare and Health and Safety are Top Two Reopening Issues, According to Employers