U.S. Chamber of Commerce Foundation / 5 Famous People Who Were Teachers
General Foundation
May 6, 2014

5 Famous People Who Were Teachers 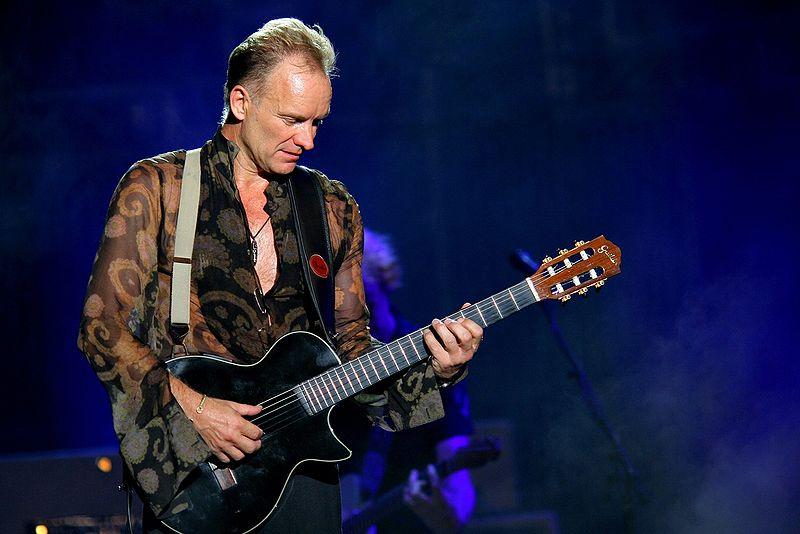 Today is National Teacher Appreciation Day where we celebrate those who dedicate their lives to inspiring children to learn every day in the classroom. Unlike the infamous South Korean teacher who makes $4 million a year, teachers in the United States are paid a modest salary and are doing the critical work of teaching our children for lifelong success. Even though every day should be National Teacher Appreciation Day, May 6 marks a date when we take a pause from our busy and sometimes hectic lives to say “Thank You” to a teacher.

To mark National Teacher Appreciation Day, here are 5 famous people who were once teachers:

Bill O’Reilly – Before a long career in journalism and developing the number one show on cable news, Bill O’Reilly taught English and history in Miami, Florida from 1970-1972. Perhaps it was in these classrooms where he developed his famous ‘word of the day’ segment.

J.K. Rowling – British author of the Harry Potter series taught English as a foreign language in Portugal in the early 1990s where she began penning her first Harry Potter book. The rest, as they say, is history.

Gene Simmons – The bass player and songwriter for the legendary band KISS taught sixth-grade in New York City before becoming “The Demon” in the makeup-clad four-piece from NYC. KISS is a partner of the U.S. Chamber of Commerce Foundation’s ‘Hiring Our Heroes’ program where they are hiring two U.S. veterans of the military to be roadies for the upcoming tour with Def Leppard. (Application deadline is May 9).

Sting - The leader of the British trio, The Police, graduated from Northern Counties College of Education in England and taught at St. Paul’s First School in Cramington, England for two years prior to his wildly lucrative career in music.

Celebrate National Teacher Week (May 5-9) all this week by using #ThankATeacher on Twitter.