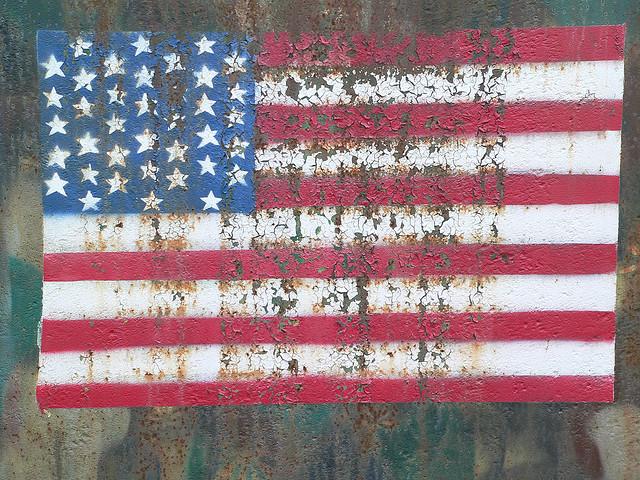 America faces an ever-rising tide of red ink. We prioritize consumption over investment—the past over the future—and lock these commitments in with automatic spending increases that consume an ever-greater share of our federal budget. Nearly every new dollar of tax revenue is immediately claimed by a series of programs set to grow in perpetuity. Congress doesn’t have to create a single new line item for us to still find ourselves in over our heads.

In Eugene Steuerle’s new book, Dead Men Ruling, we see an America that’s deeply out of whack. Dead and retired politicians have conspired to lock in guarantees of future certainty, and thus hurt the fiscal freedom that’s essential to a healthy democracy. Current and future generations are robbed of their ability to make decisions with their dollars, whether it to be to tackle new initiatives or address new problems.

Dead Men Ruling aims to shift our focus beyond the deficit to the structural challenges America faces. It helps us to understand how we got to this point—and how we can get out of it. Steuerle reminds us that we live in a time of great opportunity, with sizeable wealth and an absence of crisis, and that we should use that chance to pry the hands of the living dead off our budget.

To help his readers focus on the challenge, Steuerle created what he calls a Fiscal Democracy Index, along with his colleague Tim Roeper. As Steuerle describes it, the Index “measures the extent to which past and future projected revenues are already claimed by the permanent programs,” which includes interest payments on the debt. “The lower the index,” as Steuerle goes on to note, “the less freedom that current voters and elected officials can exercise their democratic rights to vote on the future direction of government.”

The past few decades have seen America relentlessly shed its fiscal freedom. In the mid-1960s, nearly 70% of federal revenue remained untouched after being allocated to mandatory spending or interest payments. By 2009, America was committing every dollar it brought in before Congress could have a say, prompting the Index to slide into negative territory for the first time.

As a result, “generations are left largely to maintain yesterday’s priorities.” Worse yet, they’re locked in a zero-sum conflict between wealthy claimants with political advantage and poorer younger non-claimants who don’t vote. There is no win-win here. Politicians see this situation and despair—for them, to lead is to lose. America’s fiscal environment is nothing less than a classic prisoner’s dilemma.

Nevertheless, Steuerle does not despair. Instead, he boldly calls for today’s leaders to take the wheel and steer the ship of state toward our children’s future. He foresees this result coming from a grand policy compromise where every side gives a little on three policy goals: restoring fiscal freedom, creating an agenda of investment, and fostering a lean government.

Whether or not Congress can achieve such ambitious compromise, Steuerle's portrait of an America blindly guided by past priorities (and the dead politicians who created them) is a scary one, mostly because it's right.