End of American Growth? Not Quite. 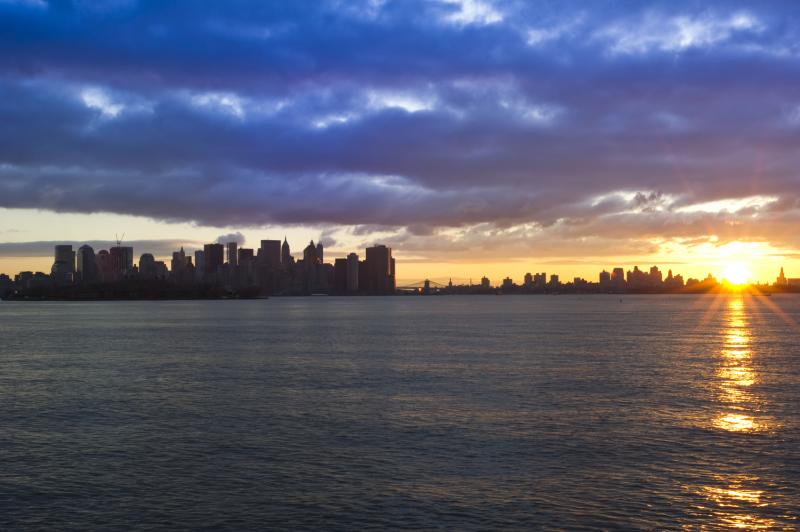 Is the glass half empty or half full? When it comes to the America's economic growth, Robert Gordon’s answer is clear—the outlook is dismal at best. His 2012 paper, Is U.S. Economic Growth Over?, argued that America’s years of rapid progress and growth were over.

Technological advances would not overcome the headwinds dragging economic growth down to 0.2% per year. Those headwinds included demographic shifts, educational attainment, inequality, and long-term debt increase.

Gordon's argument has sparked a lot of debate, so this month he chose to rebut his critics with a sequel paper. The question is, does it say anything new?

As before, Gordon addresses the future of innovation. He believes you can forecast trends with a reasonable degree of accuracy, just as Jules Verne did in 1883 and the Ladies Home Journal in 1900. They envisioned street lights, internal combustion engines, central heating and air conditioning, and X-ray and MRI machines decades before they came to prominence. Looking at today's innovation landscape, Gordon doubts there will be many life-changing inventions in the coming years. In his view, we have already created most big things.

Even a notorious pessimist like Gordon though acknowledges several areas in which technology can still advance. And I think he underestimates their potential.

To illustrate this point, the McKinsey Global Institute (MGI) recently published a report on the other side of the optimism spectrum. It highlights the areas where innovation will be disruptive and game-changing. MGI also estimates their global economic impact extending out to 2025.

While McKinsey measures the global impact, there is reason to believe a substantial amount of this benefit will the United States either directly or indirectly. Even Gordon admits that much of the world’s innovation begins in the United States—for now at least. He argues other countries enjoy a “free lunch” from the time and resources America spends to create new technologies. Yet we can eat other’s lunches too.

Gordon’s bleak prognosis for future innovation stems from a lack of faith in the human mind’s potential. He also fails to account for the drive and perseverance that is characteristic of America's visionaries. We can continue to think of new ways to advance human progress and improve standards of living, and the U.S. economic impact that will stem from these advances will be substantial.