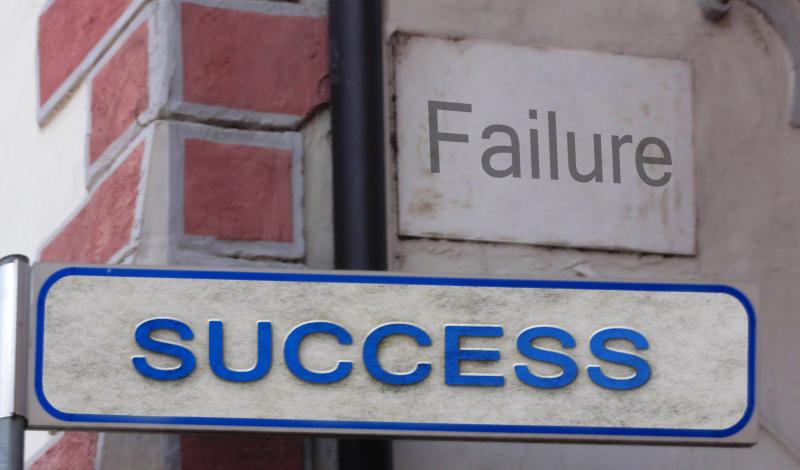 Innovation is fundamentally a matter of experimentation, both on the macro and micro levels. The Austrian-American economist Joseph Schumpeter outlined how free market economies thrive based on constant competition between products, people, and firms. Risks are accepted, many go on to fail, and a few succeed greatly. All of this goes on at the level of the broader economy. But there’s another, less appreciated form of experimentation that’s arguably more critical to the success of new endeavors.

William Kerr, along with his co-authors from Harvard Business School, recently sketched out a vision of experimentation at the level of ideas. There is no market-driven Darwinism here, but rather a delicate courtship dance with a few select gatekeepers who have the capacity to kill or continue ideas. These individuals are generally early-stage financiers, such as venture capitalists, whose decisions are dependent on the slim information they’ve gathered prior to an idea competing in the marketplace. Since innovations generally emerge at this more discrete level, we need to know how to minimize the barriers to experimentation there.

The success and failure of venture capital backing serves as Kerr’s example for what may prove most helpful for encouraging micro experimentation for every idea that emerges in a vibrant economy. Kerr believes that whatever spurs on experimentation in turn fosters greater levels of entrepreneurship.

Kerr peaked under the hood at America’s top venture capital firms to see how they run. His description is telling:

“Venture capital firms are better thought of as conducting a portfolio of tests across a number of highly uncertain ideas with skewed economics (similar to the example described above). In most cases, the tests come out negative. In fact, the majority of venture-capital-backed firms fail, despite the investments made into them by highly skilled investors. Once venture capital firms identify the cases that deliver positive test results, however, they pursue them aggressively and invest ever larger amounts on the promising candidates to scale them up. Whereas mutual fund investors do not need to be an early investor in a company in order to be allowed to invest more later, this is precisely the way that venture capital firms aim to make money—by starting small and owning a larger share of the firms that turn out to be successful, while attempting to cut their losses on the unsuccessful ones as early as possible.”

Venture capital is concentrated in a few sectors, such as information technology, that are “capital-efficient for both experimentation and subsequent scaling and that can generate large returns for the successful investments in a short period of time.” Of the 500,000 companies started every year, just 1,000 receive venture funding. Most of these efforts failed. But this focus has also encouraged collossal success. Venture-backed firms account for 40% of the companies that have received public stock listings in the past three decades.

Venture capital firms operate under great uncertainty, as do the entrepreneurs they encounter. Both require micro-level experimentation in order to flourish.

The authors found two policy approaches to be essential in promoting experimentation: