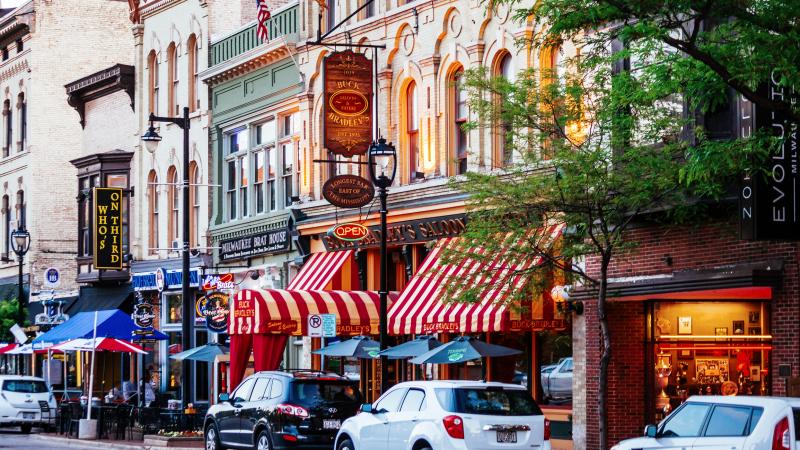 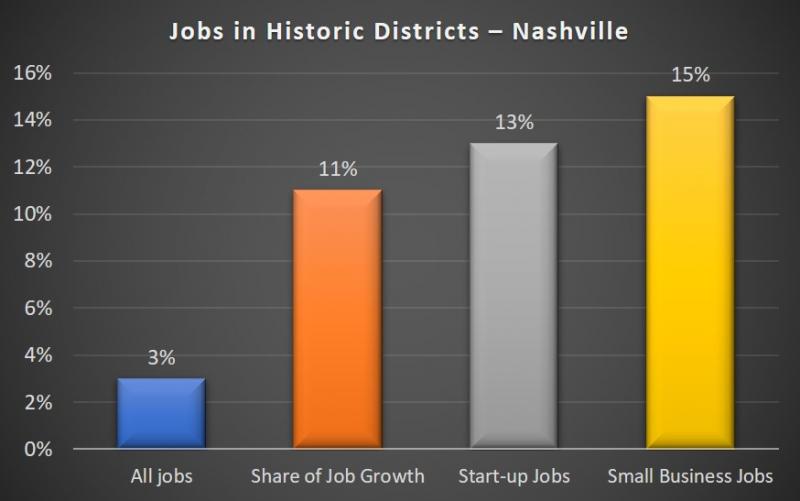 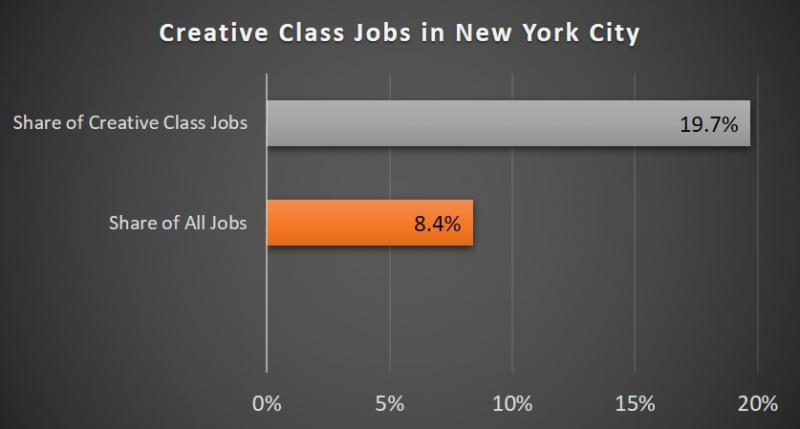 U.S. Chamber Foundation, AmerisourceBergen Foundation and iHeartMedia Join Forces to Combat Opioid Crisis in Every State
Giving Back on the National Day of Service
How Does Your State Stack Up When it Comes to Flu Shots?