U.S. Chamber of Commerce Foundation / If the Belgium-U.S. World Cup Match Were Determined in the Classroom
General Foundation
July 1, 2014

If the Belgium-U.S. World Cup Match Were Determined in the Classroom 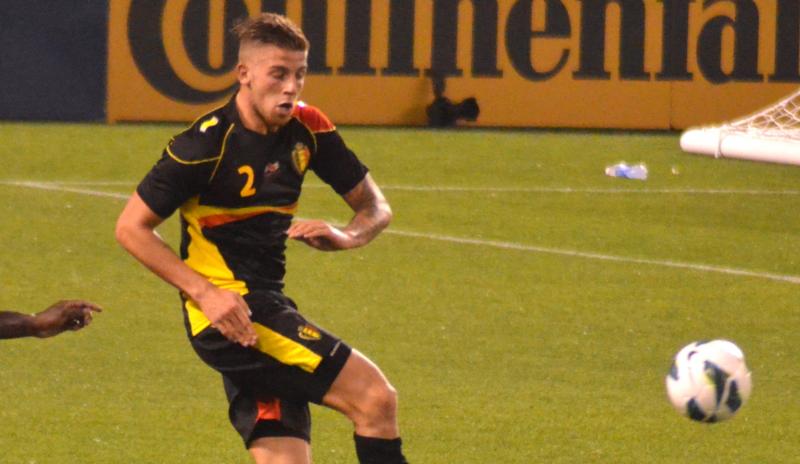 Ok, I’ll admit it—I jumped on the World Cup bandwagon. Who knew that such a low-scoring sport could be so exciting to watch?

Which brings me to today’s marquee matchup—the United States vs. Belgium.

Some columnists and commentators believe that the U.S. has a decent chance at beating Belgium later today and moving on to the next round. (Fingers crossed!) But what if today’s competition were held in the classroom instead of on the soccer field? How would the United States perform against the Belgians?

We’d get our tails kicked.

According to the Programme for International Student Assessment (PISA) which ranks 15-year-old students’ performance in math, reading, and science in 69 countries, Belgium is 15th overall while the United States disappoints at 36th.

Our postsecondary institutions don’t fare much better. In the inaugural Program for the International Assessment of Adult Competencies (PIAAC) exam, which evaluates the skills of 16- to 29-year-olds with a bachelor’s degree in 24 countries, the United States is outperformed by Belgium again.

Let’s hope our soccer team performs a lot better than our students do later today. Otherwise, this will be a blowout.

Can Gen Z Solve the Labor Market Squeeze?
The Pandemic Brought Challenges, Employers Are Bringing Solutions
There Are Better Ways To Support Children And The Economy Than Universal Pre-K