U.S. Chamber of Commerce Foundation / Making Sure African-American Students are Prepared for College

Making Sure African-American Students are Prepared for College 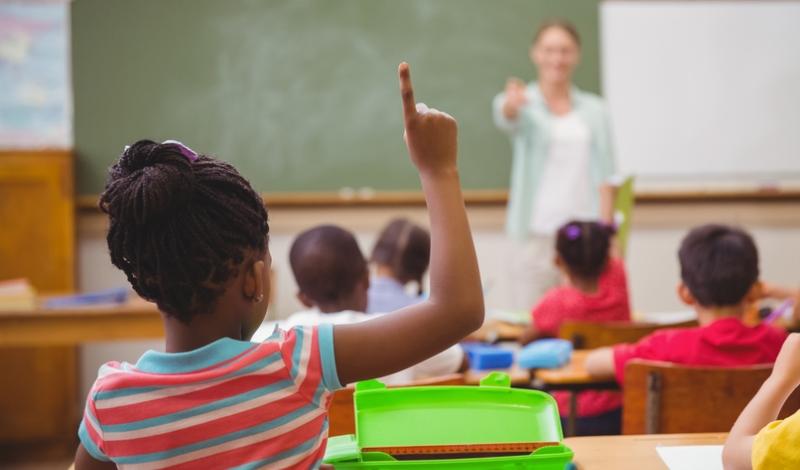 On December 10, the U.S. Chamber of Commerce Foundation (USCCF) will release a report on the education landscape for African-American students in the United States. As someone who worked with USCCF to cull the data for the report, I can tell you that the results are disheartening. For young children, older children, children from the North, children from the South, you name it; deep gaps exist between where they are and where they need to be.

One bright spot over the past several years has been the nation’s graduation rate. From Secretary Duncan wearing a “80” on his NBA celebrity all-star jersey to celebrate the national graduation rate hitting 80%, to laudatory description of the “all-time high” rate of 81% reached by last year’s figures, there was much celebrating.

At the same time, the national average for African-American students is a full 10 points lower, at 71%. But, given that 71% was the average for the entire nation not long ago, it seemed to represent real progress.

Unfortunately, there is reason to believe that these numbers are, shall we say, soft for all students. Even though students are graduating, measures of college preparedness show huge swathes of students that are not ready for college-level work. If we hope that a high-school diploma represents readiness to do college-level work, we have a problem.

One indicator that shows this is the ACT’s college-readiness benchmark. It is a measure that the test creators argue gives students a 75% chance of earning a “C” or higher in the introductory college course in a given test’s subject matter. For English, the benchmark is an 18, for math it is a 22, for reading it is a 22, and for science it is a 23 (all out of a possible 36).

Even though the ACT is not taken everywhere, and some states require it while others don’t, just a cursory glimpse into the numbers shows the problem. If we look at the top 5 states in the percentage of African-American student who took the ACT who scored college-ready in all four subjects (in states that had at least 500 students take the test), we see Massachusetts and New York tied at the top at 17%, Connecticut following at 15%, California at 13%, and New Jersey, Virginia, and Maryland tied at 11%. Even with a self-selected population of test takers, that is the best that states are doing.

To dig a bit deeper, let’s look at Texas, the state that had (according to Education Week’s annual Diplomas Count report) the highest African-American graduation rate in the country, at 84%. When we look at the percentage of African-American students who took the ACT and scored college ready in all four tested subjects, we see only 8%. Sure, these two numbers might not need to perfectly overlap, but a gap of 76 percentage points is enormous.

There is clearly a mismatch happening here. Misleading students about how prepared they are for life after high school doesn’t help anyone. That said, failing to prepare them for success in college in the first place is even worse.

On December 10-11, the USCCF and NAACP will co-host an event titled, The Path Forward: Improving Opportunities for African-American students.

Michael McShane is director of education policy at the Show-Me Institute.