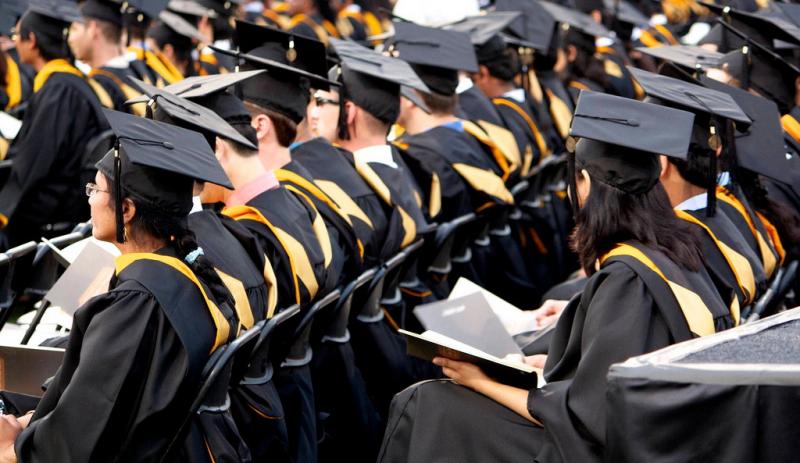 With so much discussion focused on the rising costs of a college education, many wonder if college is really worth the investment. The answer: you better believe it.

In a recent article in Science magazine, MIT economist David Autor explores the widening wealth gap within the so-called “99 percent” in which he attributes education as a primary factor. Autor researched the earnings gap between workers with a four-year college degree and those with only a high school diploma.

In 1979, the household median annual earnings gap between college educated and high school educated was roughly $30,000. Today, that gap has expanded to more than $58,000.  Autor simply states that, “The single most important factor [of inequality] is the rising return on postsecondary education.”

But what about the high cost of postsecondary education? Is this really a good investment of money and time?

“Yes, college tuitions have risen far faster than inflation, and indeed, student debt has risen rapidly, with more than $100 billion in federal student aid dollars loaned in 2012–2013 alone,” writes Autor. “But the doubling of the college weekly wage differential over the past 30 years also implies that there have been sizable increases in the lifetime earnings of college graduates relative to high school graduates.”

David Leonhardt of The New York Times writes, “The pay gap between college graduates and everyone else reached a record high last year. Americans with four-year college degrees made 98 percent more an hour on average in 2013 than people without a degree.”

Leonhardt calculates “the true cost of a college degree is about negative $500,000. That’s right: Over the long run, college is cheaper than free. Not going to college will cost you about half a million dollars.”

I don’t know of any college tuition that expensive.