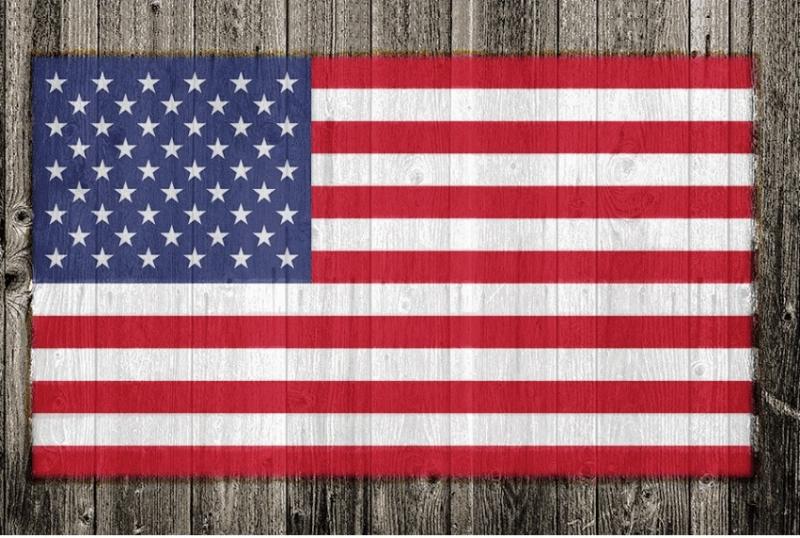 The U.S. workforce, widely acknowledged to be the best educated in the world a half century ago, is now among the least well-educated. This is according to a new report released by the National Conference of State Legislatures titled, No Time to Lose: How to Build a World-Class Education System State by State.

In fact, the report says, “the bad news is most state education systems are falling dangerously behind the world in a number of international comparisons, leaving the United States overwhelmingly underprepared to succeed in the 21st century economy.”

The good news? There are ways to right the ship.

With the recent passage of the Every Student Succeeds Act (ESSA), more freedom and flexibility of education policy is now back in the hands of the states. This provides an opportunity for states to customize their approach to student success based on their unique circumstances. States will now design their own accountability systems, create strategies to improve instruction, and decide how best to use federal dollars to support their students. States should look to high-performing nations to understand how they are finding so much success.

Here are the common elements of a world-class education system, according to the new report:

The authors believe that states have been trying too many silver bullet approaches to improving their education systems. To contrast, top-performing countries “have created a coherent system of education within which all policies and practices are designed to lead to high performance.”

The No Time to Lose report recommends the following steps states can take to improve their education systems.

The U.S. Chamber of Commerce Foundation (USCCF) is working with its federation of state and local chambers to help improve the K-12 system by supporting higher standards and educating states on how to design effective accountability systems in the ESSA era. Additionally, USCCF collaborates with a network of businesses and associations in states to support career and technical education through its youth employment network.

To read the report, visit the National conference of State Legislatures website.

Election 2020: Our Country Needs a Calm Voice, and Business Can Provide It
Childcare Challenges Persist as Parents Return to Work Amid COVID-19
Three’s Company: How Education, HR, and Businesses Should Coexist to Support the Workforce of Tomorrow